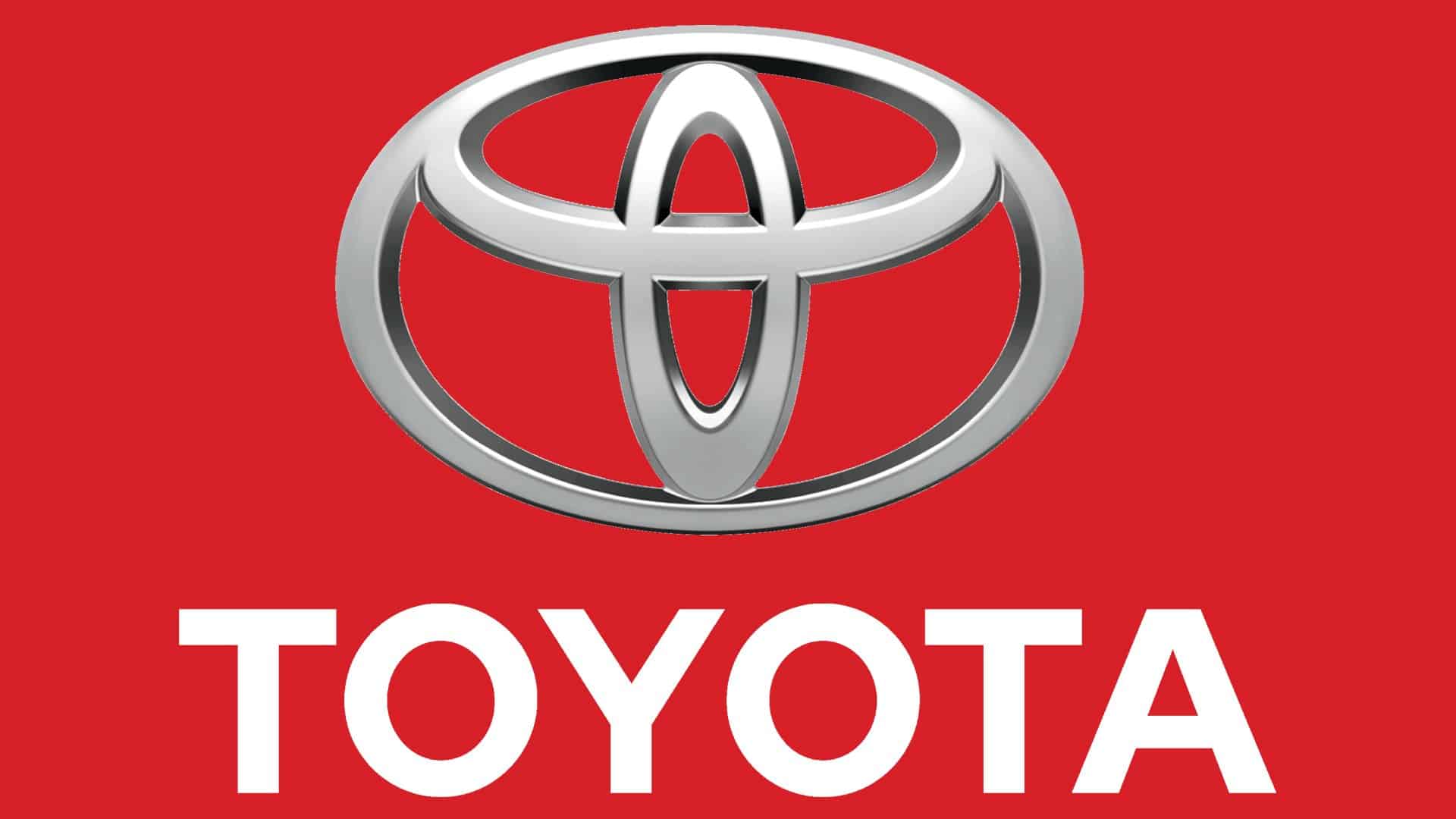 As majority members of the workers’ union continue their sit-in strike, Toyota Motor Corp has once again stopped operations.

As majority members of the workers’ union continue their sit-in strike, Toyota Motor Corp has once again stopped operations at the car manufacturing plant in Karnataka. On November 10, the Toyota Kirloskar Motor (TKM) factories in the industrial hub of Bidadi, Karnatakahad declared a lockout after the union went on strike.

The company, in a statement, said that for plant operations to run smoothly and effectively, a minimum workforce of 90 per cent in each shift is required. “In view of the current situation, it is not viable to carry on with manufacturing activity,” it said. The Department of Labor, Government of Karnataka had prohibited the illegal strike of the workmen and the legal lock-out declared by the TKM management with effect from November 19, and as such had directed resumption of operations at the factory. However, only a few members reported to work as on date, as per the shift schedule and majority of the workforce continued with the illegal strike.

A TKM spokesperson had said that few members were instigating the illegal strike and disrespecting other members who wanted to return to work or those who are already working and taking on additional burden caused by the strike. TKM would like to find a quick resolution to this ongoing situation through mutual trust and respect, and with thorough communication with the members,” the spokesperson said.

TKM, on November 10, had declared a lock-out at its plants in Bidadi because of the illegal sit-in by the TKM Employees Union and its members. The Union had called for protest against the suspension of one of the employees who was involved in breach of discipline and unacceptable behavior within the factory premises. Through the sit-in, the protestors had also compromised COVID-19 guidelines.