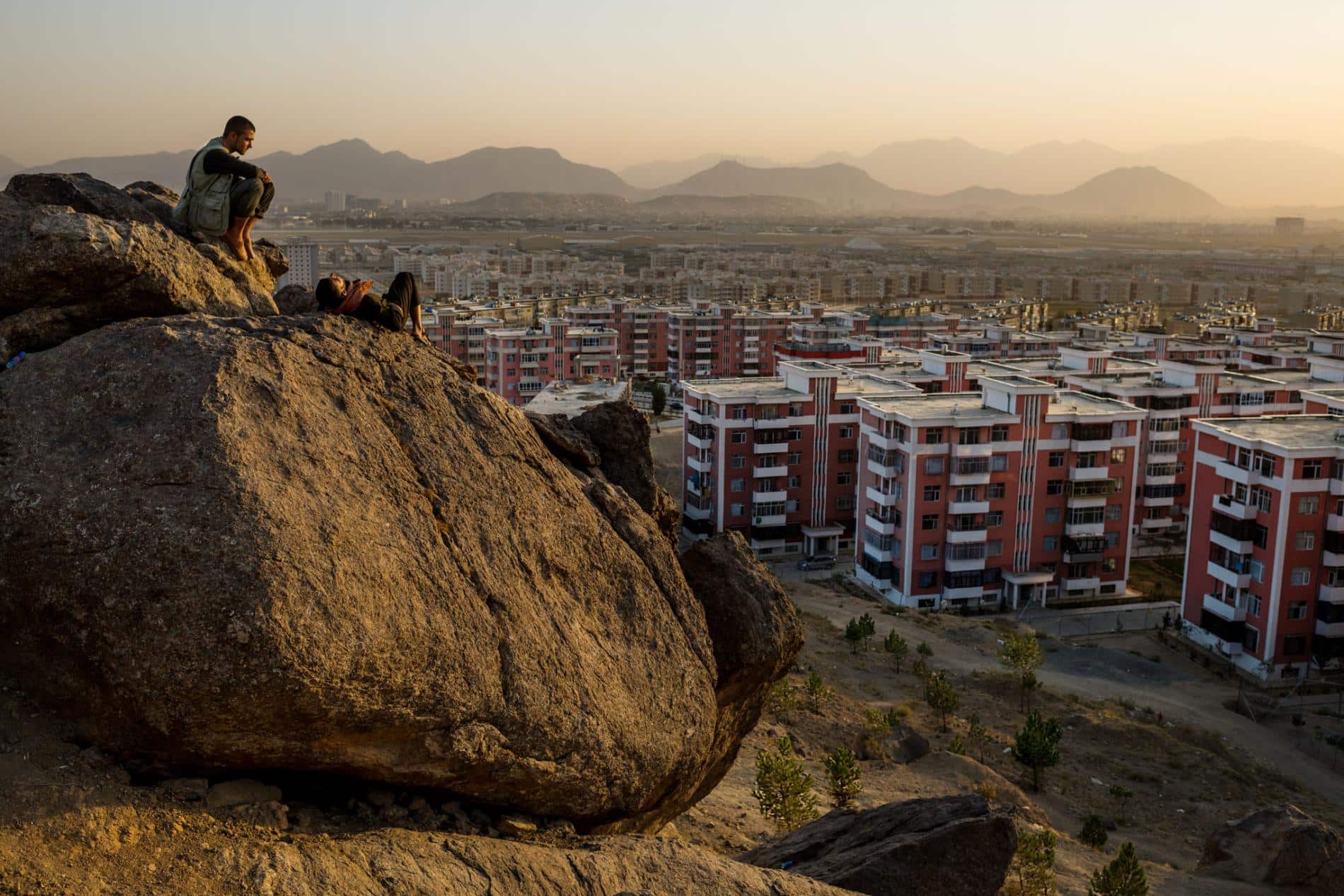 In an ongoing effort to help boost development and infrastructure in Afghanistan, India’s External Affairs Minister S Jaishankar announced an agreement to build Shahtoot Dam in the Kabul river basin. This will provide drinking water to two million residents of Kabul city. The dam will be built on the 202-km Pul-e-Khumri electricity transmission line which was built in 2009 to provide power to the city.

This announcement, alongside India’s development portfolio of over $3 billion, shows India’s commitment to Afghanistan even as the Taliban increases its attacks in the war-torn nation and continues to engage it in peace talks. Jaishankar said the development portfolio is aimed at building capabilities of the Afghan people and institutions with the aim of improving governance. He highlighted that there is no part of Afghanistan today untouched by India’s 400-plus projects spread across all the 34 provinces. “India will also launch some 150 projects worth $80 million as part of the fourth phase of its high impact community development projects initiative,” Jaishankar said. “This initiative is focused on smaller projects that can be completed speedily to benefit people in villages and districts.”

The minister also pointed out that India’s development aid for Afghanistan was of five types, large infrastructure projects such as the 218-km Delaram-Zaranj road that provides alternative connectivity through Iran; the India-Afghan friendship dam and the Parliament building; human resource development; humanitarian assistance; high impact community projects; and enhancing trade and investment through air and land connectivity.

Moreover, the External Affairs Ministry pointed out that Afghanistan’s growth has been constrainted by its land locked geography and highlighted India’s efforts to provide an alternate connectivity through the Chabahar port and a dedicated Air Freight Corridor between India and Afghanistan. New Delhi’s humanitarian assistance of 75,000 tonnes of wheat to strengthen food security of Afghanistan during the COVID-19 pandemic has been transported through the very Chabahar port.

The Minister also expressed concerns over the recent spike in violence in Afghanistan. “Increasing level of violence in Afghanistan naturally remains a matter of grave concern. While we support all efforts to bring peace and stability, India calls for an immediate and comprehensive ceasefire,” Jaishankar said. “We also believe the peace process must be Afghan-led, Afghan-owned and Afghan-controlled.”