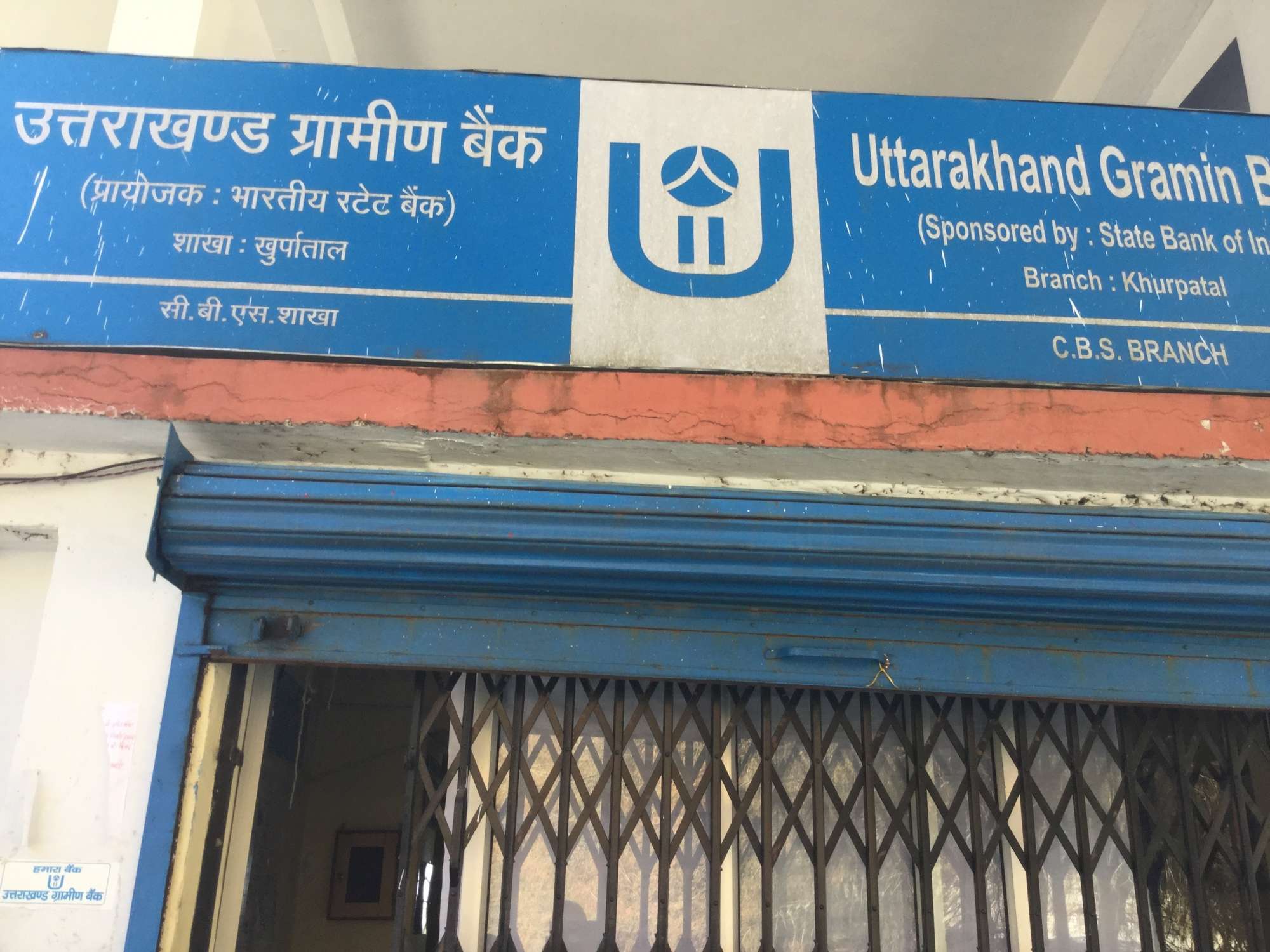 Finance Minister Nirmala Sitharaman has moved the Banking Regulation (Amendment) Bill 2020 for discussion in the Lok Sabha. Through the amendment, cooperative banks will fall under under the Reserve Bank of India (RBI) in an effort to protect and safeguard the depositors.

The RBI has already put about 44 cooperative banks across the country under watch because of deteriorating financials or for disregarding prudential norms. The central bank has been taking stringent actions as well. According to various reports, RBI imposed restrictions on Guru Raghavendra Sahakara Bank Niyamitha on January 10 from renewing loans and deposits. The bank was directed to not allow withdrawals beyond Rs35,000 per account. Kolikata Mahila Cooperative Bank was also restricted from deposit withdrawals of Rs1,000 per account. Four more cooperative banks, in June, received RBI’s directions on restrictions on business activities. And on June 11, the People’s Cooperative Bank in Kanpur, Uttar Pradesh received similar orders, that is, not to give any fresh loans or take fresh deposits without the central bank’s approval. Experts say that cooperative banks have been suffering because of dual regulation, intervention by local politicians and financial mismanagement.

With the banking regulation amendment, RBI will be empowered to undertake a scheme of amalgamation of a bank without placing it under moratorium. Earlier, if a lender was put under the moratorium, besides capping the withdrawals of depositors, it also barred a bank’s lending operations.

Sitharaman pointed out that for the last two years, depositors of cooperative banks and small banks are facing problems. “We are trying to bring this amendment in order to protect the depositors. Because these banks have fallen into hard days requiring the regulator to bring a moratorium and to solve the problem seems to consume all the time,” she said.

The government, in June, had approved the ordinance to bring 1,482 urban and 58  multi-state cooperative banks under the supervision of the central bank.