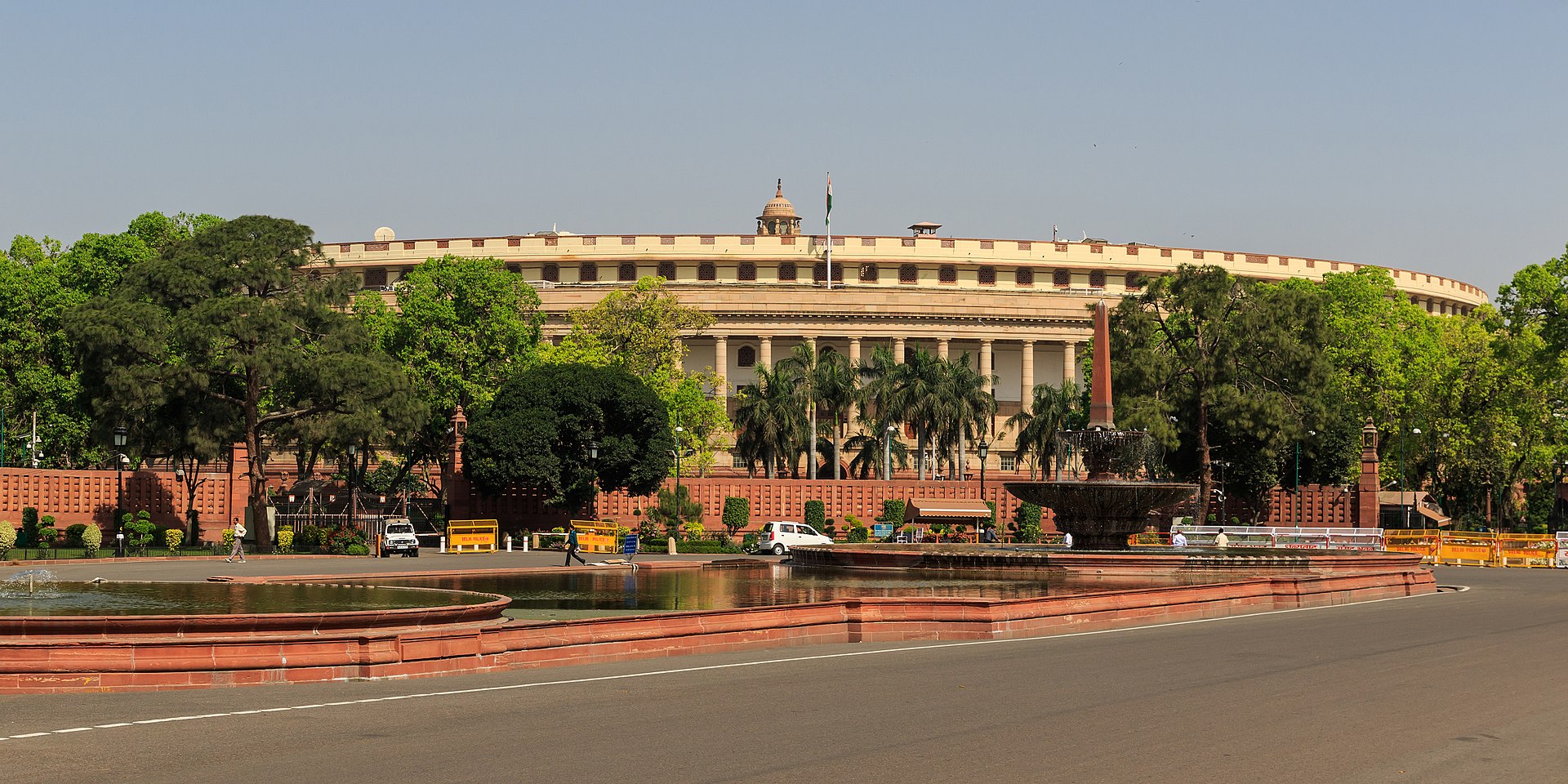 The government on Monday introduced a bill in the Lok Sabha to amend the Banking Regulation Act to bring cooperative banks under the supervision of the Reserve Bank of India (RBI) in order to protect the interests of depositors. Finance Minister Nirmala Sitharaman introduced the Banking Regulation (Amendment) Bill, which will replace an ordinance that was promulgated in June amid the coronavirus pandemic. Opposition members, including Shashi Tharoor of the Congress and Saugata Roy of the Trinamool Congress, opposed the bill, accusing the Centre of encroaching on the rights of states. Rejecting the charge, Sitharaman asserted that state cooperative laws are not being touched and that the proposed law seeks to bring these banks with same regulations that are applicable on other banks. It is applicable to those cooperative banks which deal with “bank, banker and banking,” she said, adding that as many as 277 urban cooperative banks have reported losses. Tharoor said the bill is an encroachment on federalism, while Roy claimed it attacks “state rights”.


Ruling party members also opposed Roy’s personal remarks targeting Sitharaman, with Parliamentary Affairs Minister Pralhad Joshi demanding an apology. Speaker Om Birla said Roy’s comments have been expunged. Sitharaman withdrew a bill to the amend the Act that was introduced in the Lok Sabha in March before introducing the new bill with certain changes on Monday. “I wish to move for leave to withdraw a bill further to amend the Banking Regulation Act 1949,” she said. The bill that was introduced in March could not be passed and in June, the ordinance was promulgated. “Yes, we did come up with the Bill (in March 2020) and subsequently an ordinance was passed because the session was not on to consider the bill, discuss the bill and then pass it… ordinance became a necessity,” Sitharaman said. “We were going through pandemic and there was stress in several cooperative banks and as a result of which it was felt that till we clear the bill there should not have a situation where many of the cooperative banks should suffer and therefore we brought in an ordinance in place with the essential features of the bill which was tabled in the house in March,” she noted.

The minister also said the new bill essentially has all the features of the original bill but not exactly the same. N K Premchandran (RSP) opposed the withdrawal of the earlier bill. “You are introducing a bill. Subsequently you are promulgating an ordinance and after promulgation of ordinance you are again coming to the House and seeking the leave of the house to withdraw the bill… this is a clear thing of misuse of constitutional power,” he said. After promulgation of the ordinance in June, an official statement had said it seeks to protect the interests of depositors and strengthen cooperative banks by improving governance and oversight by extending powers already available with the RBI in respect of other banks to co-operative banks as well for sound banking regulation. The amendments do not affect existing powers of the State Registrars of Co-operative Societies under state co-operative laws, it said.

The amendments also do not apply to Primary Agricultural Credit Societies (PACS) or co-operative societies whose primary object and principal business is long-term finance for agricultural development, and which do not use the words “bank”, “banker” or “banking” and do not act as drawees of cheques, as per the statement. “The ordinance also amends Section 45 of the Banking Regulation Act, to enable making of a scheme of reconstruction or amalgamation of a banking company for protecting the interest of the public, depositors and the banking system and for securing its proper management, even without making an order of moratorium, so as to avoid disruption of the financial system,” it said. The decision also came against the backdrop of scams at cooperative banks, including at the Punjab and Maharashtra Cooperative (PMC) Bank that came to light last year.