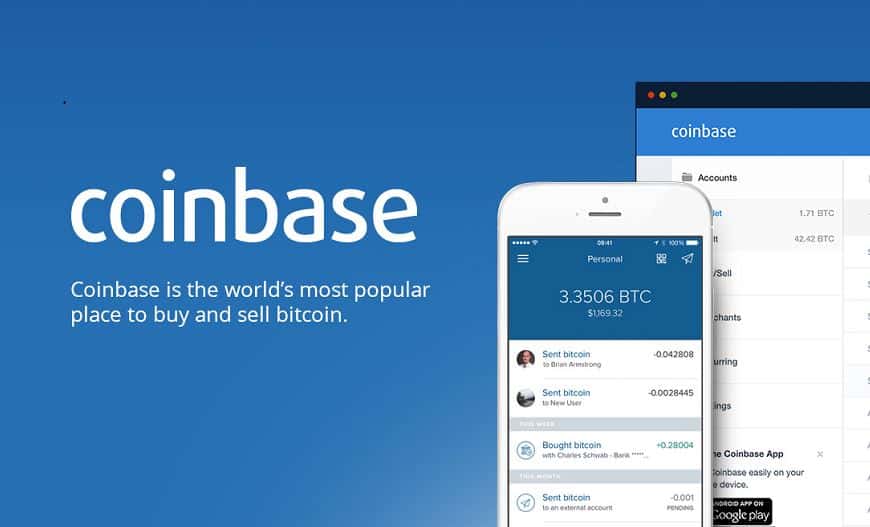 Founded in 2012, Coinbase is now functional in 32 countries and they provide support for digital currencies like Bitcoin, Ethereum and Litecoin.

Becoming the first bitcoin startup to achieve a $1 billion dollar valuation, Coinbase raised $100 million in ‘series D’ round of funding. The digital currency exchange startup’s funding round was led by US venture capital firm IVP.

Pitchbook had estimated that the digital currency exchange startup is valued at $1 billion and in the venture capital industry, a startup with a $1 billion valuation is considered part of a ‘unicorn’ club.

Including the latest round of investment, Coinbase has raised $217 million since launching in 2012. About two years ago they had managed to raise $75 million and later secured a $10.5 million investment in July of 2016 according to Pitchbook data.


Other participants in the series D funding for Coinbase included Spark Capital, Greylock Partners, Battery Ventures, Section 32 and Draper Associates – who was also an investor in a previous funding round.

According to the company’s blog, Brian Armstrong, CEO and founder of Coinbase, said that the funds will be used to finance the company’s expansion. Specifically focusing on the increase in size of the engineering and customer support teams to enhance their customer experience. They are also considering opening a GDAX office in New York City, US and invest in Toshi looking to accelerate the transition of digital currency from “speculative investment to global payment network”. Toshi is a browser for the network of Ethereum – a blockchain similar to bitcoin.

Founded in 2012, Coinbase is now functional in 32 countries and they provide support for digital currencies like Bitcoin, Ethereum and Litecoin.

Armstrong says that since Coinbase is moving in to the third phase of their expansion, they will also be looking to create digital currency applications for consumers.

“The key feature of this application will be that it dramatically lowers the hurdle for new digital currency applications to be developed and used by ordinary people,” Armstrong reportedly said.

Cancel reply
Currency of the future: Why Bitcoin is a serious investment opportunity that you should consider
Google buys Shwetak Patel’s health monitoring startup – Senosis Health