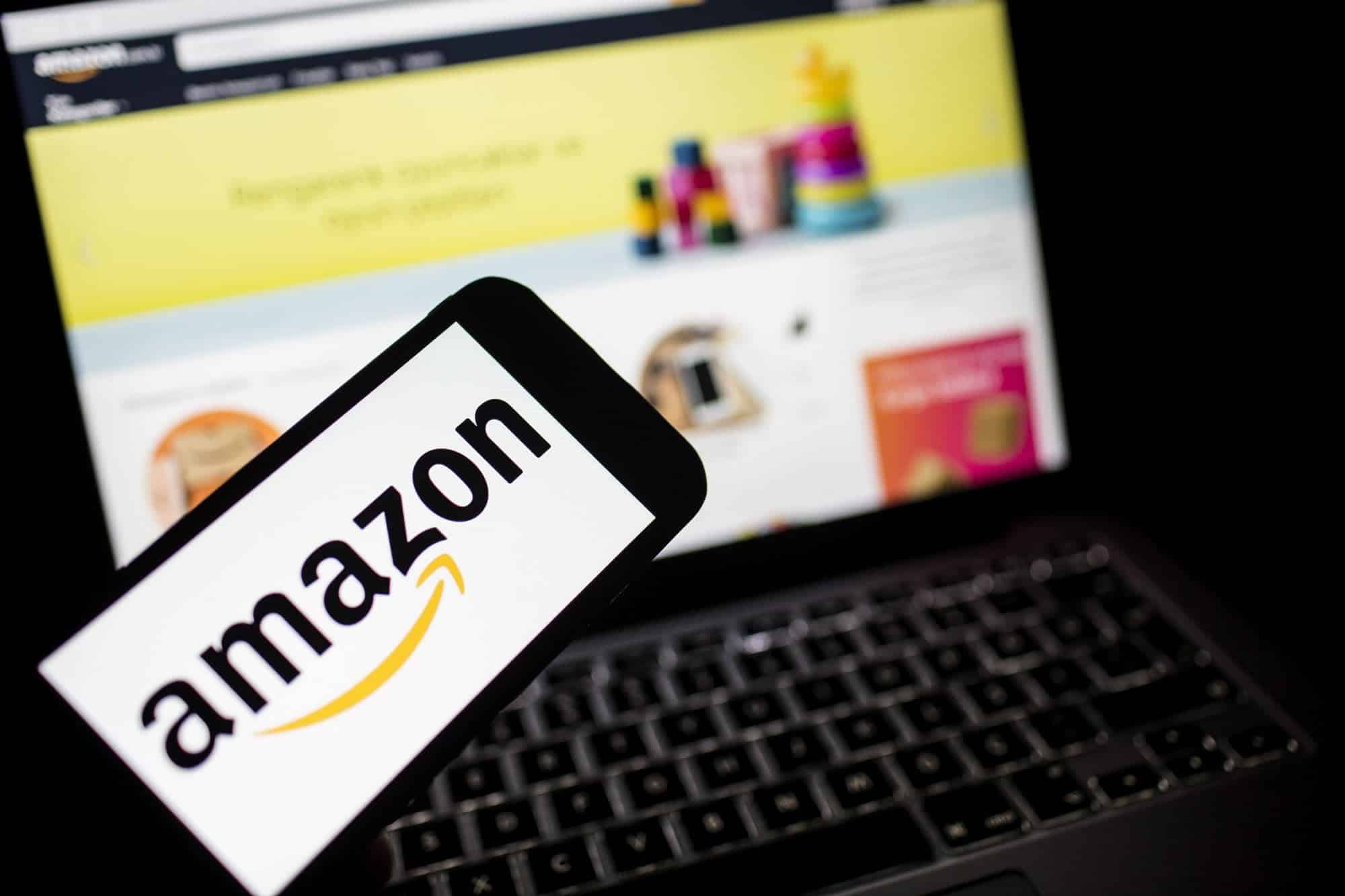 Amazon has stepped up pressure on the Future Group by moving the Delhi High Court with a new appeal in regards to the latter’s deal with the Reliance Group.

Amazon has stepped up pressure on the Future Group by moving the Delhi High Court with a new appeal in regards to the latter’s deal with the Reliance Group. The online retail giant has also urged the Securities and Exchange Board of India (SEBI) to suspend the review of Future Group’s $3.4 billion deal in August 2020 to sell its retail, wholesale, logistics and warehousing units to Reliance Retail Ventures.


In its new appeal, Amazon has argued that the court’s previous observations were inconsistent with respect to the emergency arbitration order of the Singapore International Arbitration Council (SIAC). It said that while the court had held SIAC’s order to be valid in India, it has also said Future’s lawsuit against Amazon was maintainable. The e-commerce giant told the court that Future was “mischaracterizing” and “misrepresenting” the operative part of the court order with regulators like SEBI. The arbitrator had in October passed an interim award in favor of Amazon, barring Future Group from taking any step to dispose of its assets.

Moreover, in its letter to the market regulator, Amazon, according to PTI, wants suspension of review of the Impugned Transaction as well as the scheme involving the Impugned Transaction, and not granting any no-objection for the Future-Reliance deal. The global etailer also urged the market regulator to direct the Indian Stock Exchanges not to issue any no-objection/approval letter to the Future Group.

Kishore Biyani, Future Group founder and CEO, said that the company approached Amazon many times seeking help during the financial crisis caused by the COVID-19 pandemic, but the e-commerce giant didn’t oblige. He said failure to close the Reliance deal could lead to the company’s liquidation.

Amazon acquired a 49 per cent stake in Future Coupons in 2019. The Indian retailers groceries and fashion products are sold on Amazon’s website, while Future stores also act as local warehouses serving the US giant’s food supply chain.