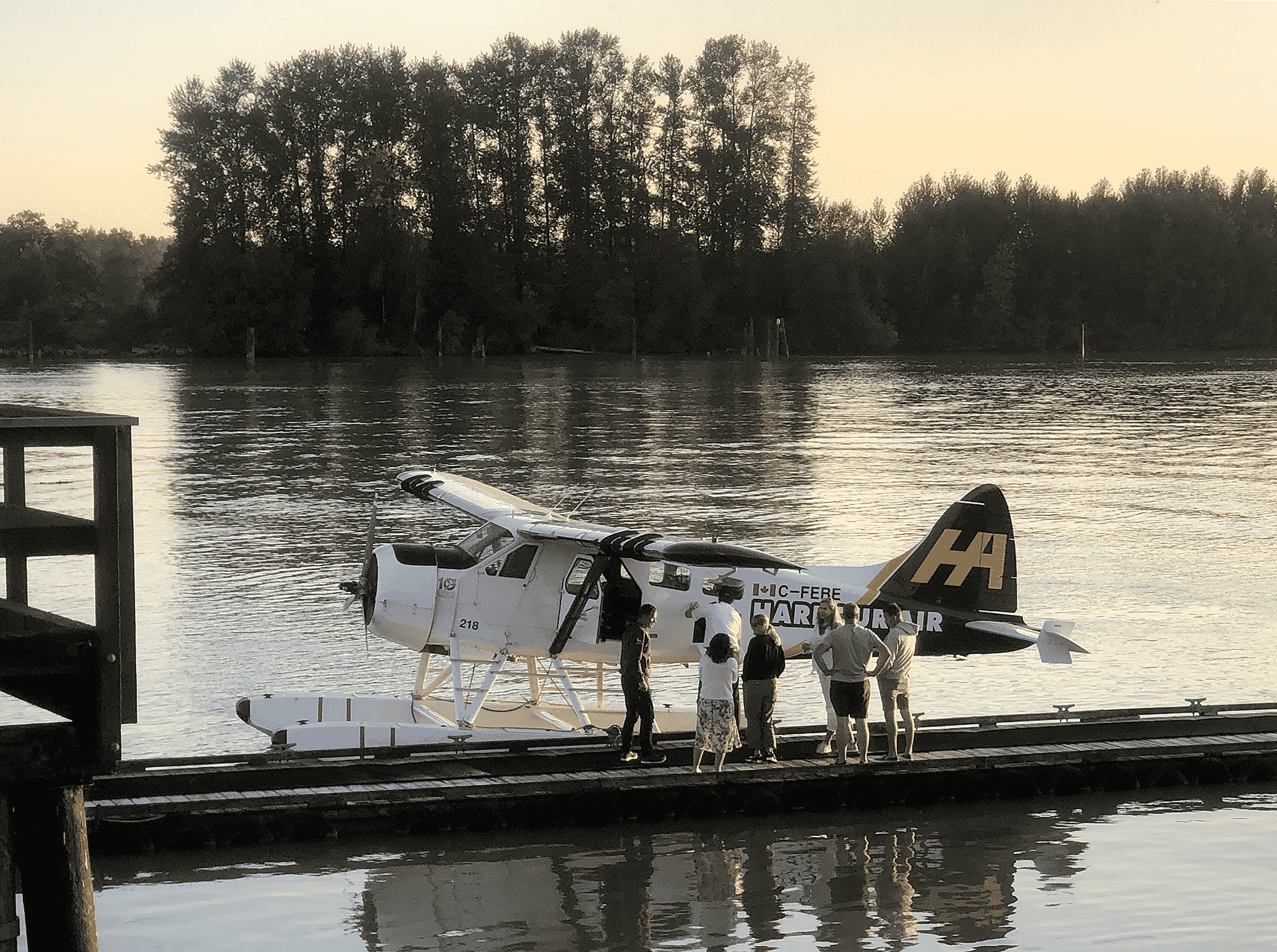 After the successful launch of seaplane service in Ahmedabad, the government is planning to set up 14 more water aerodromes across India.

After the successful launch of seaplane service in Ahmedabad, the government is planning to set up 14 more water aerodromes across India. A Shipping Ministry official confirmed that it would be under the RCS UDAN scheme.

Mansukh Mandaviya, Shipping Minister, told the PTI last week that post the launch of seaplane service at Gujarat, regular services are being planned on various routes including Guwahati, Andaman & Nicobar and Uttarakhand. The official said Airports Authority of India (AAI) and Ministry of Civil Aviation (MoCA) had requested Inland Waterways Authority of India (IWAI) to conduct a hydrographic survey. It later requested assistance in setting up jetties for facilitating passenger movement.

Prime Minister Narendra Modi had inaugurated, on October 31, India’s maiden seaplane service by boarding the twin-engine plane from pond-3 close to Sardar Sarovar Dam after taking part in the Ekta Diwas celebrations at the Statue of Unity. Floating jetties and water aerodome buildings were built at the riverfront and at pond-3 near Sardar Sarovar Dam to enable passengers to board and alight from the aircraft. The IWAI has built concrete jetties for the maiden seaplane project in record time in Gujarat, as such, it has been entrusted for hydrographic survey, floating jetties and navigational buoys. Furthermore, the Directorate General of Lighthouses and Lightships (DGLL) had used differential global positioning systems (DGPS) technology, a system to provide provisional corrections to GPS signals to mark the runway and shallow water in Gujarat for landing of the seaplane in daylight visibility.

Moreover, a Shipping Ministry document highlighted the potential locations as Tehri Dam in Uttarakhand, Guwahati riverfront and Umrangso reservoir in Assam, Khindsi Dam and Erai Dam in Maharashtra, Prakasam barrage in Andhra Pradesh, Minicoy and Kavaratti in Lakshadweep, Havelock, Neil, Long and Hutbay Islands in Andaman & Nicobar and Dharoi and Shatrunjaya in Gujarat. The document pointed out the Twin Otter as the largest selling 14-passenger commuter airplane in the world for over 40 years. It described it as an un-pressurized, all-metal, high-wing, twin-turboprop aircraft and is certified in the Normal Category by the Canadian Department of Transportation.