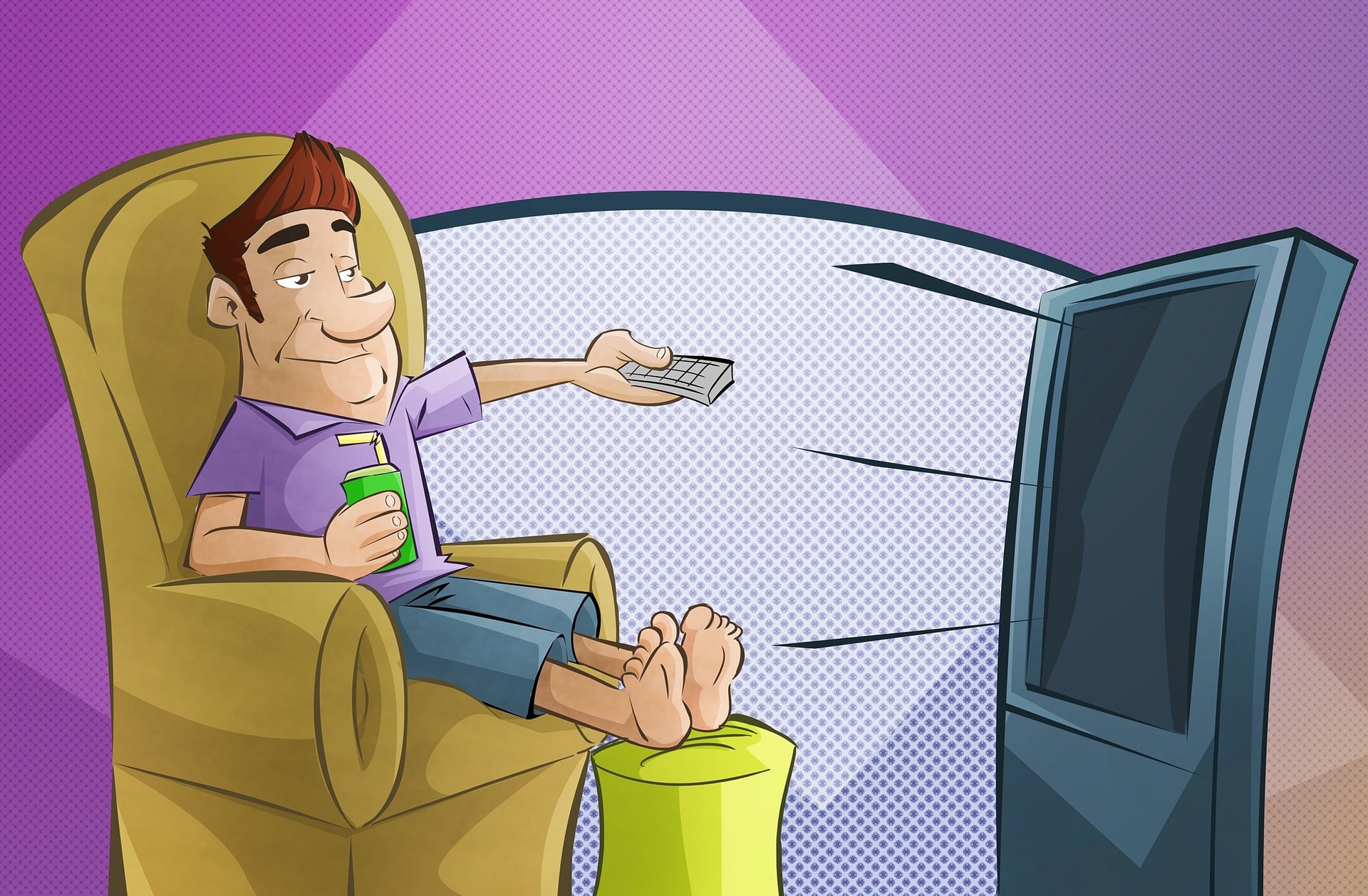 Stuck indoors, due to the looming COVID19, millions of people have turned to Smart TV to kill their boredom and stay in touch with the rest of the world. Taking advantage of the growing demand, Smart TV manufacturers are bringing new features to help consumers have the best screen experience. Smart TVs are traditional TVs with full web and internet connectivity and interactivity. One can watch regular TV shows from cable and DTH outlets or stream content through inbuilt Wi-Fi functionality and access OTT platforms like Amazon Prime Video, Netflix, Disney+ Hotstar and more.

But there are a few conditions to be met. One needs to have a Disney+ Hotstar premium subscription to access the movies. And secondly, the early access will be abided by the PatchWall UI on Mi TV models. An official statement said PatchWall is Xiaomi’s customised TV interface that aggregates content from various OTT platforms.
script async src=”https://pagead2.googlesyndication.com/pagead/js/adsbygoogle.js”>

The pandemic has driven the demand for content. Analysts said with lack of sports users have ventured into unchartered territory. According to Samba TV, TV ad measurement vendor, daytime viewing has increased, and sports fans are spending more time streaming news networks. It has also brought about a cut in advertising spending. The cancellation and postponement of sporting events such as Tokyo Olympics, EPL, NBA, MLB, NHL, and IPL etc. have left TV networks and marketers scrambling.

Moreover, studios are shutting down their TV and movie productions, and movie theatres continue to be closed in India. Trying their best to negotiate the situation, media companies are making movies streamable on-demand. Experts said the virus could curb massive content spending figures expected from streaming services and media conglomerates.

Furthermore, with the majority population working from home or remotely, content consumption has increased significantly. Streaming services, especially those with extended free trials and low-priced subscriptions, are benefitting. And its also very much possible that if unemployment rises substantially, consumers will be forced to choose to cancel TV or streaming subscriptions to save money.

Cancel reply
Scripbox launches Principal Protection and Growth Plan an alternate to FDs, Mutual Funds
Indians could live 5.2 years longer if air quality is as per WHO standard