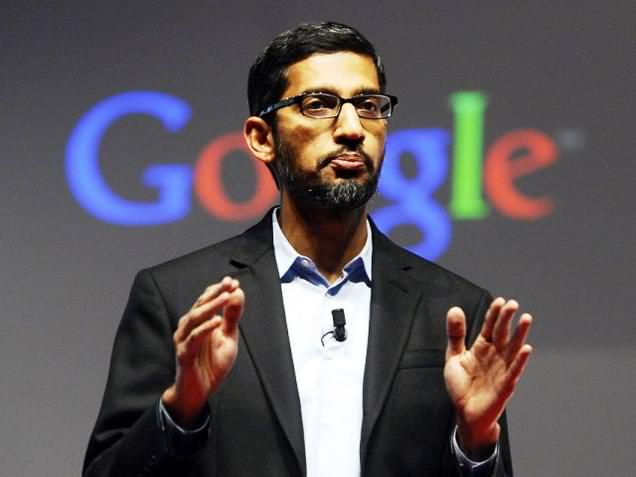 Google is committed to complying with local laws and engages constructively with governments as they scrutinise and adopt regulatory frameworks to keep pace with the fast evolving technology landscape, its CEO Sundar Pichai said on Thursday. “It’s obviously early days and our local teams are very engaged… we always respect local laws in every country we operate in and we work constructively. We have clear transparency reports, when we comply with government requests, we highlight that in our transparency reports,” Pichai said in a virtual conference with select reporters from Asia Pacific.


He added that a free and open internet is “foundational”, and that India has long traditions of that. As a company, we are very clear about the values of a free and open internet and the benefits it brings and we advocate for it, and we engage constructively with regulators around the world, and we participate in these processes, I think it’s a part of how we learn…” He added that the company respects the legislative processes, and in cases where it needs to push back, it does so. “It’s a balance we have struck around the world,” he said. Pichai noted that technology is touching society in deeper and broader ways and the landscape is evolving at a fast pace. “So, we fully expect governments rightfully to both scrutinize and adopt regulatory frameworks.

Also read: Congress describes IT rules as “dire, drastic and draconian” in nature

Be it Europe with copyright directive or India with information regulation etc, we see it as a natural part of societies figuring out how to govern and adapt themselves in this technology-intensive world,” he said, adding that Google engages constructively with regulators around the world, and participates in these processes. The new IT rules for social media companies, which came into effect from Wednesday, are aimed at making digital platforms like Facebook, WhatsApp, Twitter, Instagram and Google – which have seen a phenomenal surge in usage over the past few years in India – more accountable and responsible for the content hosted on their platform. The new rules, which were announced on February 25, require large social media players to follow additional due diligence, including the appointment of a chief compliance officer, nodal contact person and resident grievance officer.

‘Significant social media intermediaries’ – defined as those with over 50 lakh registered users – were given three months’ time to comply with the additional requirements. Non-compliance with rules, will result in these social media companies losing their intermediary status that provides them exemptions and certain immunity from liabilities for any third-party information and data hosted by them. In other words, they could be liable for action. Google has previously stated that it has consistently invested in significant product changes, resources, and personnel to ensure that it is combating illegal content in an effective and fair way, and complies with local laws in the jurisdictions it operates in. The new rules also require these platforms to remove any content flagged by authorities within 36 hours, and take down posts depicting nudity or morphed photos within 24 hours of receiving a complaint.

The new guidelines mandate setting up a robust complaint redressal mechanism with an officer being based in the country, and significant social media companies will have to publish a monthly compliance report disclosing details of complaints received and action taken, as well as details of contents removed proactively. They will also be required to have a physical contact address in India published on its website or mobile app, or both. Interestingly, WhatsApp has moved Delhi High Court challenging the new digital rules on grounds that the requirement for the company to provide access to encrypted messages will break privacy protections. The government, however, has staunchly defended the new guidelines, saying the requirement of messaging platforms like WhatsApp to disclose origin of flagged messages does not violate privacy and that these rules will not impact normal functioning of the popular free-messaging platform.