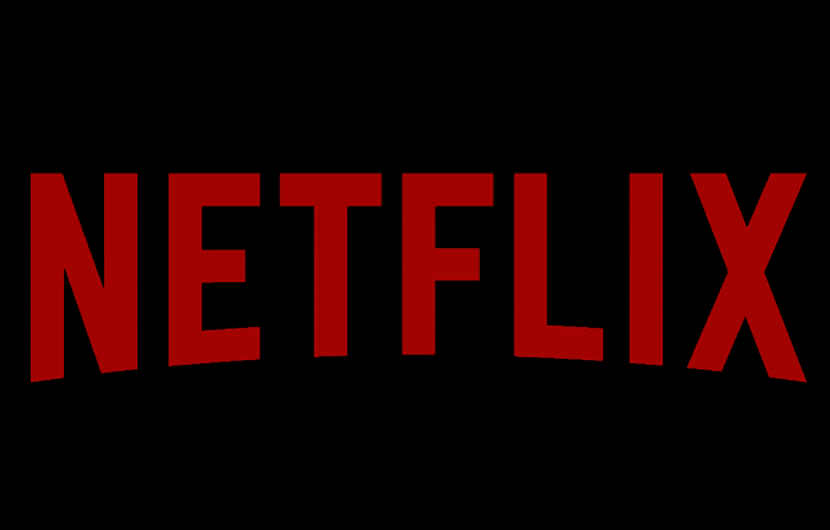 While not indulging in details, Netflix co-founder Reed Hastings did admit that they will be investing 'heavily' in locally-produced content

Currently on his maiden trip to India, Reed Hashtings, CEO of Netflix announced signing deals with Airtel, Videocon d2h and Vodafone in the bid to enhance its presence in the Indian market.

Netflix will be available through set-top boxes of Airtel and Videocon d2h (DTH) services removing the requirement of a dongle like Chromecast or a smart TV or Apple TV. The partnership with Vodafone will enable a payments integration where subscribers can pay through the carrier billing for both pre-paid and postpaid customers – as part of their monthly bill/prepaid balance.

Speaking to reporters here, Hastings said “”India is one of the most important and we are delighted to be teaming up with three of India’s leading companies. The partnerships with Airtel and Videocon d2h is for set top boxes while the Vodafone partnership is for payment integration.” 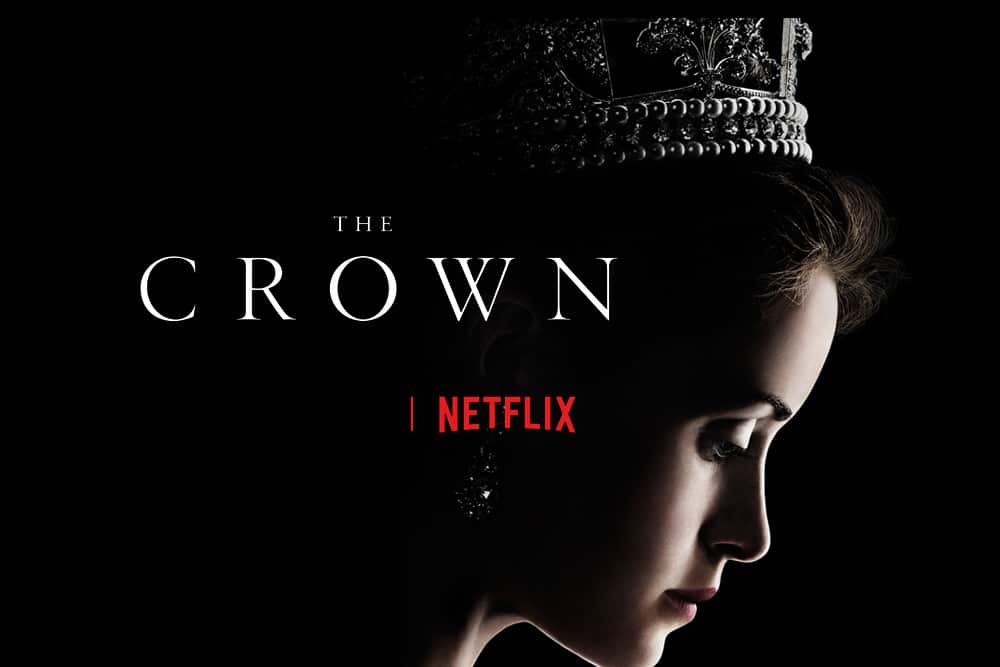 Hastings also said that Netflix is in discussion with several more players to initiate partnerships and attributed the growth in consumption to free data offers from companies like Reliance Jio.

While admitting that India showed the strongest growth for Netflix in Asia (except China, where it is not present) he added that they are investing ‘heavily’ on content. However, he refused to comment on investment details. He says that the content has doubled since its launch last year in January and is expecting it to further double in the coming year. “We are also setting up a Mumbai office,” he added.

While shows like The Crown and Narcos have gained Netflix wide-spread popularity in India, they will be ramping up their locally-produced content and had even signed a deal with Shah Rukh Khan’s Red Chillies.