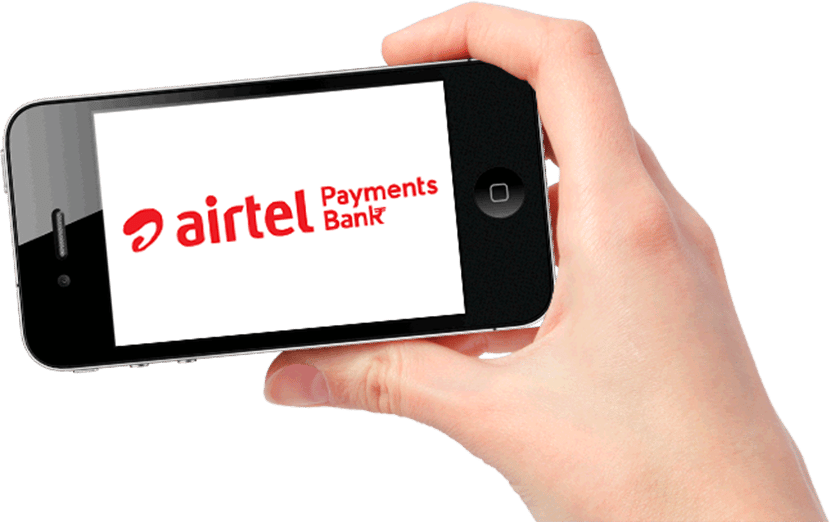 Airtel Bank became the first payments bank in the country to go LIVE yesterday when it rolled out its pilot banking services in Rajasthan. Aimed at testing its systems and processes ahead of a full scale pan Indian launch, it has enabled customers across towns and villages of Rajasthan to open bank accounts at Airtel retail outlets – which will also act as Airtel banking points – and other basic, convenient services at 10,000 retail outlets. Airtel Payments Bank Limited (“Airtel Bank”), a subsidiary of Bharti Airtel Limited (“Airtel”), is completely paperless and digital and will offer cash deposit and withdrawal facilities.

Airtel Bank became the first entity in India to receive a payments bank license from RBI on April 11, 2016 and is looking to bring banking services to every citizen’s doorstep by leveraging Bharti Airtel’s network of 1.5 million retail outlets.

The services can be accessed by Airtel customers on their mobile phones through the Airtel Money app, through USSD by dialing *400#; or via a simple IVR by dialing 400. Both the options are available in Hindi and English and also work on simple feature phones. Additionally, customers could also visit any designated Airtel retail outlet to access services and non-Airtel customers can access the services by simply dialling 8800688006.


Here’s some of the basics of Airtel Bank answered for you:

Does one have to be an Airtel customer to open an Airtel Bank account?

Anyone, with an Aadhaar Card can open a Savings Account with Airtel Bank, including non-Airtel customers.

By visiting any designated Airtel retail outlet, a customer can open an account without any documents. The customer’s Aadhaar number is all that’s required and the account will be opened within minutes through a paperless process via Aadhaar-based e-KYC authentication.

At present, Airtel Bank does not offer ATM/Debit Card facilities. Cash deposit and withdrawal can be done at any designated Airtel retail outlet.

A customer can check his/her account balance and access other services using the Airtel Money App, USSD or IVR, over mobile phones – since Airtel Bank is a paperless bank.

How does a customer transfer money from an Airtel Bank to family and friends and can I transfer cash to any bank account in India?

Using the Airtel Money App or through USSD by dialing *400#, customers can access money transfer services. Transfers will be free from one Airtel number to another Airtel number within the bank.


Including Bharti Airtel, 11 entities were given the nod – in principle – to set up different, smaller banking models. Some of the others in the race involved Paytm and Tech Mahindra, however, the latter pulled out along with IDFC Bank, Telenor and Cholamandalam Finance.