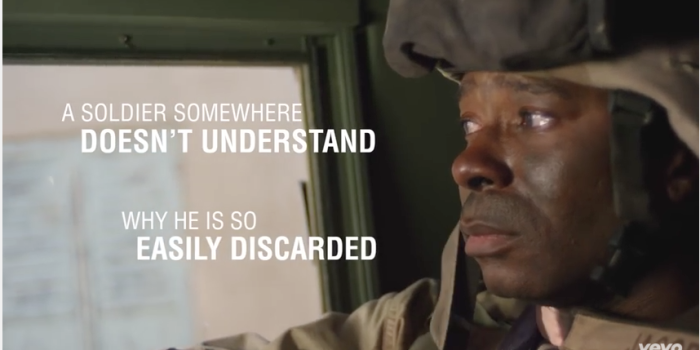 The true test of a democracy is the way it treats its farmers and soldiers. It isn’t only about shouting at the top of your lungs on how great a democracy we are and of course the biggest with the population outburst.

Where the issue of farmers plight is something well understood, yet ignored by many. Soldiers on the other hand also have very little options both on the battle field protecting the nation and when they retire.

Did you know where on one hand civilian employees retire at 60, bulk of the military personnel retire much earlier based on ranks. A sepoy retires at 35-38. NCOs and JCOs at 40-45, where only 10% of the sepoys make it to becoming JCOs. Please don’t confuse the army veterans with those fancy retired majors and generals Bollywood projects on screen living in big mammoth houses and drinking the finest scotch. We are talking about reality and grounded people here, where ordinary people don’t get bail and a suspension on judgements that take years in the making and in one day perish like in the case of Salman Khan.

This is a story of every democracy and if Uncle Sam is your idol, you better watch this..

The good soldier signs up for a life and death situation the moment he or she becomes one. So is it fair that we allow them to be treated this way? Successive pay commissions have widened gap between veterans who have retired earlier and those who retire later. This is where its time to deliver on the One Rank One Pension promises successive governments in India have made. Especially Mr. Narender Modi the master of rhetorics. The PR man who should now be faced with a Maggi Test on this issue amongst many others.

Continue Reading
You may also like...
Related Topics:maggie, Modi, one rank one pension, politics, Take the Plunge