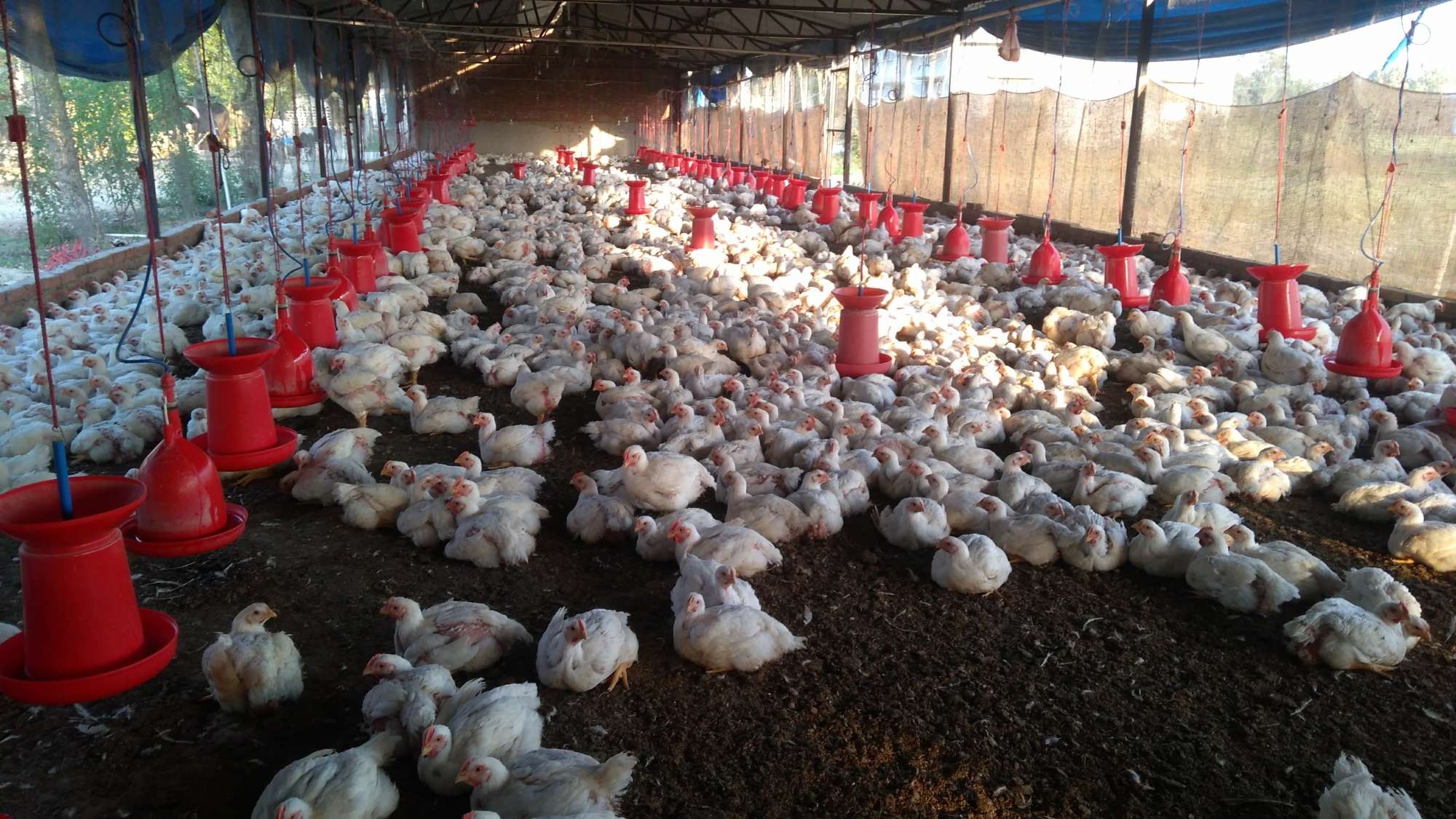 Cases of bird flu have been confirmed by Kerala, Rajasthan, Madhya Pradesh, Himachal Pradesh, Haryana and Gujarat, with all states on alert.

Chicken farmers in Asia are facing the region’s worst bird flu outbreak in years as it shows no signs of easing. With 10 states in India on alert, more than 20 million chickens have been destroyed in South Korea and Japan since November.

Prime Minister Narendra Modi, on Monday, said poultry farms, zoos, water bodies will have to be constantly monitored to contain the outbreak. He also asked all states to remain on alert to control the spread of the disease. Cases of bird flu have been confirmed by Kerala, Rajasthan, Madhya Pradesh, Himachal Pradesh, Haryana and Gujarat. Dead birds include poultry fowl, crows, pigeons, peacocks and migratory birds.

Bird flu is common in Asia at this time of the year due to migratory bird patterns, however, new strains of the virus have evolved to become more lethal in wild birds. Experts pointed out that this has made countries on flight pathways particularly vulnerable. Mohinder Oberoi, an Indian animal health expert and former advisor to the UN’s Food and Agriculture Organization (FAO), told Reuters that this is one of the worst outbreaks ever in India. “There’s a lot of disease in crows and ducks. People are scared of the disease in crows. They know they fly far and think they’ll infect their poultry or even people.”

Uddhav Ahire, chairman of Anand Agro Group, was quoted by Reuters saying that bird flu cannot infect people through poultry consumption, and the H5N8 virus is not known to have ever infected humans, but consumers are still fearful. He said this has resulted in drop in live chicken prices, as low as Rs 58 per kilogram, which is way below the cost of production.

The H5N8 viruses, which causes severe respiratory disease in birds, detected in Japan and South Korea are very similar to those that spread through Europe in 2019.