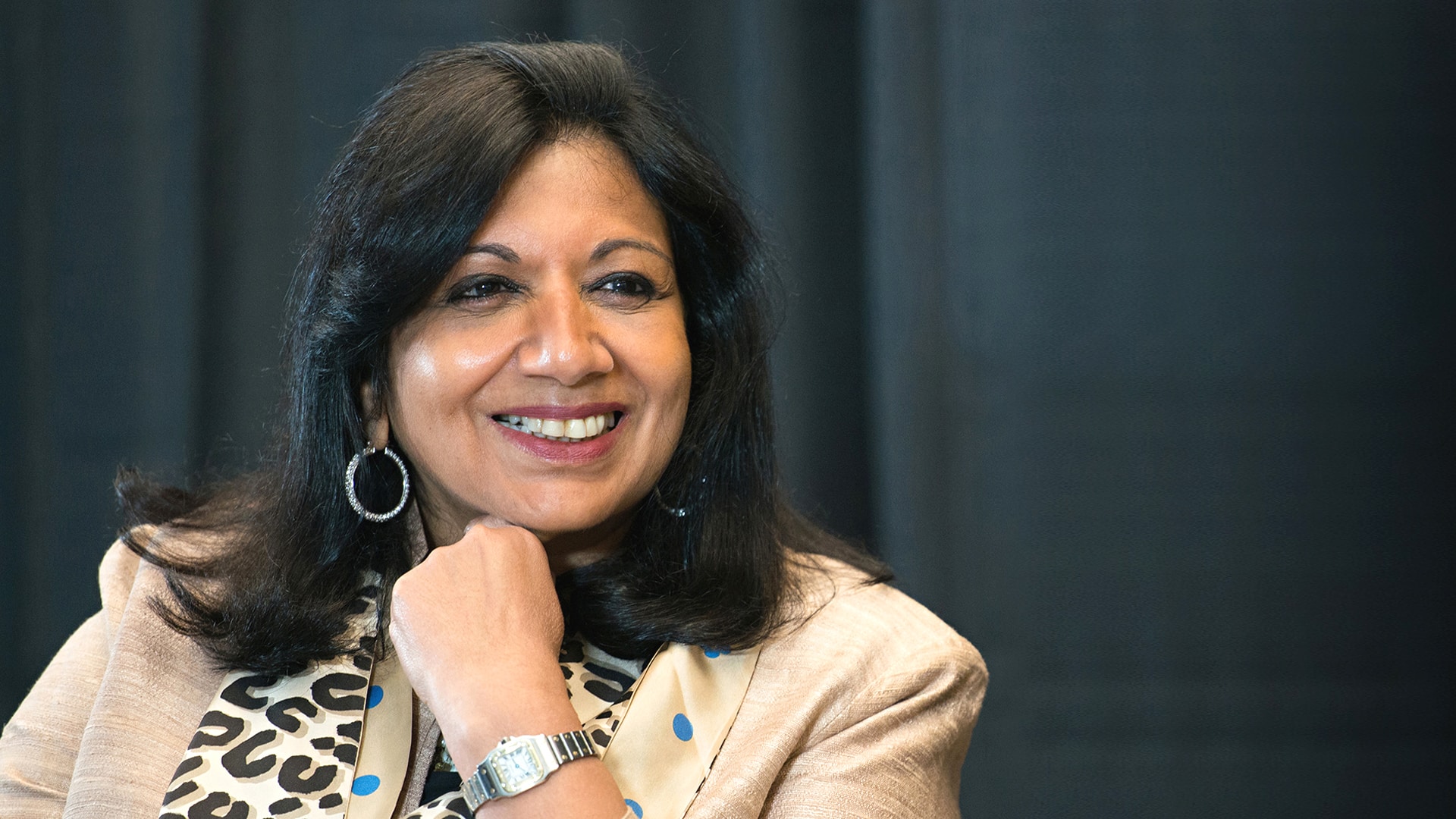 Biocon Executive Chairperson Kiran Mazumdar-Shaw on Tuesday said hopefully drugs regulator DCGI will give Emergency Use Authorization (EUA) for the Oxford-AstraZeneca’s COVID-19 vaccine as soon as it gets approval from the UK’s Medicines and Healthcare products Regulatory Agency. “100 Million Doses By January,” Says Adar Poonawalla On Oxford Vaccine – hopefully DCGI will give EUA immediately after MHRA in December to start vaccination in India which is the need of the hour,” Mazumdar-Shaw said in a tweet. On Monday, Poonawalla had said that by January, Serum Institute will have 100 million doses. It already has 40 million doses.


He had also expressed happiness at pharma major AstraZeneca’s announcement that its COVID-19 vaccine candidate has been found to be 70 per cent effective on average. Serum is conducting clinical trials of Oxford University-AstraZeneca’s COVID-19 vaccine candidate in India. On Monday, AstraZeneca had said one dosing regimen showed vaccine efficacy of 90 per cent when the vaccine was given as a half-dose followed by a full dose at least one month apart, while another dosing regimen showed 62 per cent efficacy when given as two full doses at least one month apart. “The combined analysis from both dosing regimens resulted in an average efficacy of 70 per cent,” it had said.

AstraZeneca also said it is making rapid progress in manufacturing with a capacity of up to 3 billion doses of the vaccine in 2021 on a rolling basis, pending regulatory approval. “The vaccine can be stored, transported and handled at normal refrigerated conditions for at least six months and administered within existing healthcare settings,” it added. India saw 37,975 new coronavirus infections in a day taking the country’s COVID-19 caseload to 91.77 lakh, while recoveries crossed 86 lakh, according to the Union Health Ministry data updated on Tuesday.

Cancel reply
Transforming the Future of Digital Health Management – Enjoy a More Fulfilling Life With Zepp
India has put to use its scientific calibre to fight COVID-19: Dr Harsh Vardhan