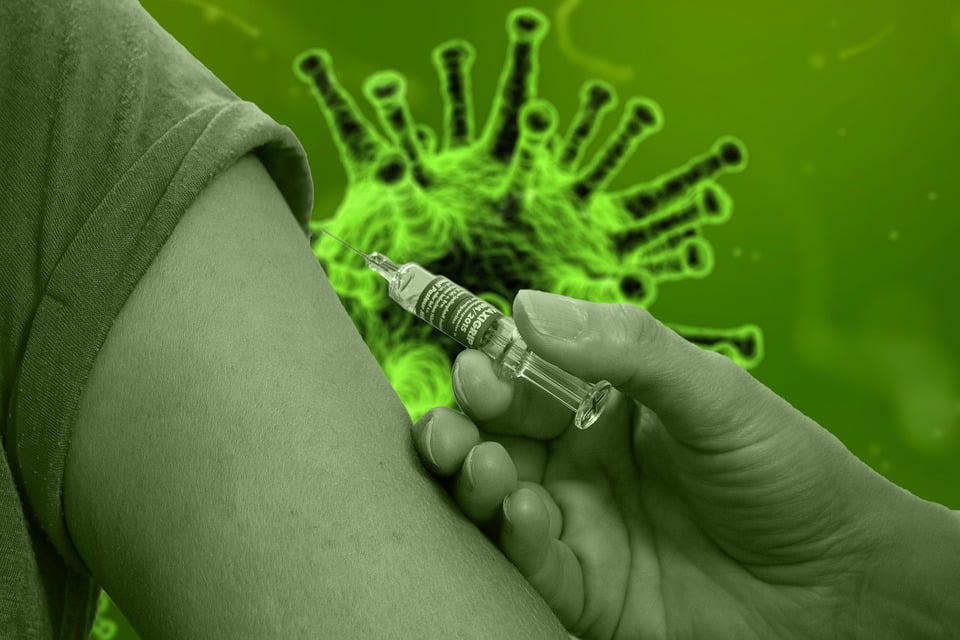 Serum Institute is reviewing the situation and pausing India trials till AstraZeneca restarts the trials.

Serum Institute of India needs approval from the Data and Safety Monitoring Board (DSMB) in India and the United Kingdom to go ahead with the recruitment for conducting Phase 2 and 3 clinical trials for the Oxford-AstraZeneca COVID-19 vaccine.

As such, the Drugs Controller General India (DCGI) VG Somani has ordered Serum Institute to stop recruitment. DCGI had earlier submitted a show-cause notice to the pharma company for failing to halt the ongoing clinical trial of the vaccine. This came after AstraZeneca paused its trial because a volunteer had developed an unexplained illness. Following this, USA, UK, Brazil and South Africa has stopped further clinical trial. DCGI’s order stated to increase the safety monitoring of the subjects already vaccinated with the vaccine under trial and submit the plan ans report. It also asked to submit clearance from DSMB – UK and DSMB – India, to obtain clearance from the DCGI office prior to the resumption of future recruitment in the trial.

Serum Institute, in its reply, stated that DSMB has noted no safety concerns from the Indian study – part 1-phase 2 study, with the first dose and seven days post vaccination safety data. The DCGI order stated that DSMB recommended to pause further enrolment into the study until ongoing investigations of SAE reported in the UK study is completed and the sponsor and the UK DSMB are satisfied that it doesn’t pose any safety concern. Moreover, the Serum Institute on Thursday, issued a statement saying that they are reviewing the situation and pausing India trials till AstraZeneca restarts the trials. The Pune-based pharma company said they are following DCGI’s instructions.

Meanwhile, Pascal Soriot AstraZeneca CEO is hopeful that the company would soon resume the trials after reviewing the cause of the illness in the patients. He said the company still aims for Oxford COVID-19 vaccine by the year-end.