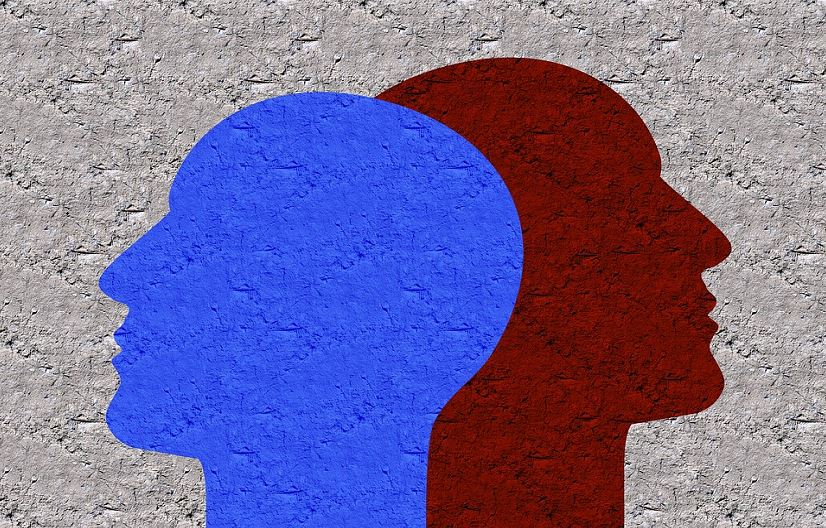 There is a dark side to being an entrepreneur, that carries its share of mental health issues

Being an entrepreneur sounds glamorous on the outside, you get to set your own schedule and rules and creating a company in a way you think it should be run. Successful entrepreneurs are idolized and appear to be much more satisfied with their lives. However, there is a dark side of being an entrepreneur, seldom brought to light, that carries its share of mental health issues.

Living with the ‘time is money’ attitude often means that people devote less time to leisure, exercise and even sleep – all of the things that help in fending off depression. In addition to this, being an entrepreneur often comes with isolation which increases the risk of depression.

People instantly, though wrongly, connect depression with sadness which is not always the case. Depression can come in the form of weight gain or loss issues, sleep deprivation and irritability are also symptoms associated with depression. Often, to overcome this or mask it, entrepreneurs indulge in long working hours which can worsen the situation.

Many entrepreneurs believe that their business is a part of their identity, therefore it’s more than just something that they do – it’s who they are. Most believe that success is attained simply by just working hard enough. So when their business is doing well is when their self-esteem shoots up but if they find themselves unable to meet their goals or match expectations, even their own, they tend to struggle with their identity. This is what happens to entrepreneurs who synonimise their net-worth with their self-worth – and there’s many of them.

Entrepreneurs deal with a lot of stress and pressure on both fronts – personal and professional. The pressure to maintain monies to uphold your office or employees teemed with the the feeling of not being abe to spend enough time with family and close friends invites anxiety.

Many businessmen burn out because they are crippled with anxiety. While it great to have the hunger to achieve greatness, the constant worry and fear of worst case scenarios coupled with doubt and second-guesses of one’s choices can render you immobile.

Being passionate is an unspoken given if one is looking to be an entrepreneur but oftentimes people cross the line into the territory of being obsessive. The drive to keep going despite problems in health or relationships actually becomes an addiction. They tend to have negative consequences due to their need to keep going.

According to experts, it is a fact that “the entrepreneurial lifestyle often lends itself to reduced resilience against mental health issues”. While there are definitely glamorous benefits to being an entrepreneur, one needs to ask themselves, “Is it really worth it?”

Cancel reply
The Beachhouse Project is heading to Shillong this time, here’s all you need to know
New iPhone will be waterproof and have wireless charging capabilities confirms assembler