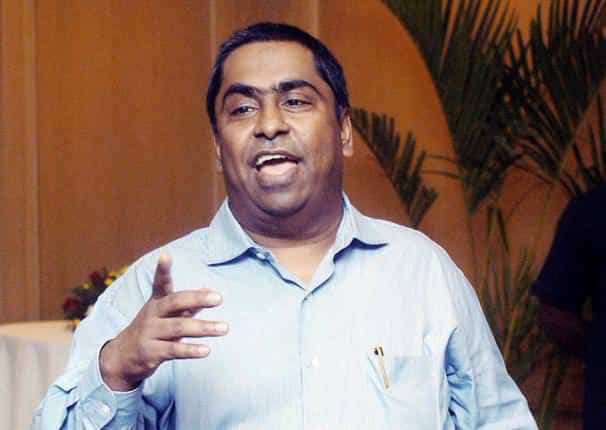 The cab aggregation market in India is heating up with each player raising the bar for the other. As Uber starts planning to boost its operation in India after the battle was over in China, the Indian cab market has a new player on the block with a different strategy.

Aircel founder C Sivasankaran has now come up with the idea of promising home ownership for drivers as the incentive for high performance. Backed by billionaire investor Ajay Piramal in his new venture UTOO, Sivasankaran thinks to take on the likes of Ola and Uber, one need to focus on the prosperity quotient.

He believes that owning a house has been the tallest peak to scale for cab drivers. “I want my drivers to get rich,” he said.

Just eight weeks into the game, UTOO is still in the soft launch phase. It has started its operations in Chennai. Coming after the promise of not deploying cars without airbags and building a model that shuns surge pricing and cash incentives, the home scheme arrives to bolster the supply of drivers.

Till now UTOO has purchased 200 flats in a project in Perambur in suburban Chennai from builder Arihant Group as its first expenditure. The city’s peripheral areas like Old Mahabalipuram Road, Ambattur, and Porur are filled with huge unsold real estate inventory.

More residences in the Rs 15-25-lakh range will be bought in those areas.

SIvasankaran has it all planned and to garner supplemental funding for the housing units, he will be leveraging central government scheme Pradhan Mantri Awas Yojana (PMAY). It is a credit-subsidy scheme for home buyers in the economically weaker sections of society.

The scheme offers a subsidised interest rate of 6.5% for a maximum loan of Rs 6 lakh and a tenure of 15 years. To be anchored by National Housing Bank, the scheme is meant for families with an annual income of Rs 3-6 lakh.

The gap funding that UTOO will be providing is based on an eligibility of 5,000 trips, which UTOO estimates can be done in 1.5 years.

At a rate of 15 trips a day, which is close to the performance metric for Ola and Uber, drivers will take 11.1years to complete 50,000 rides, when they become eligible to pay back the balance of the home loan subject to a ceiling of Rs 20 lakh. The margin money UTOO floats to drivers is at an interest rate of 9.5%.