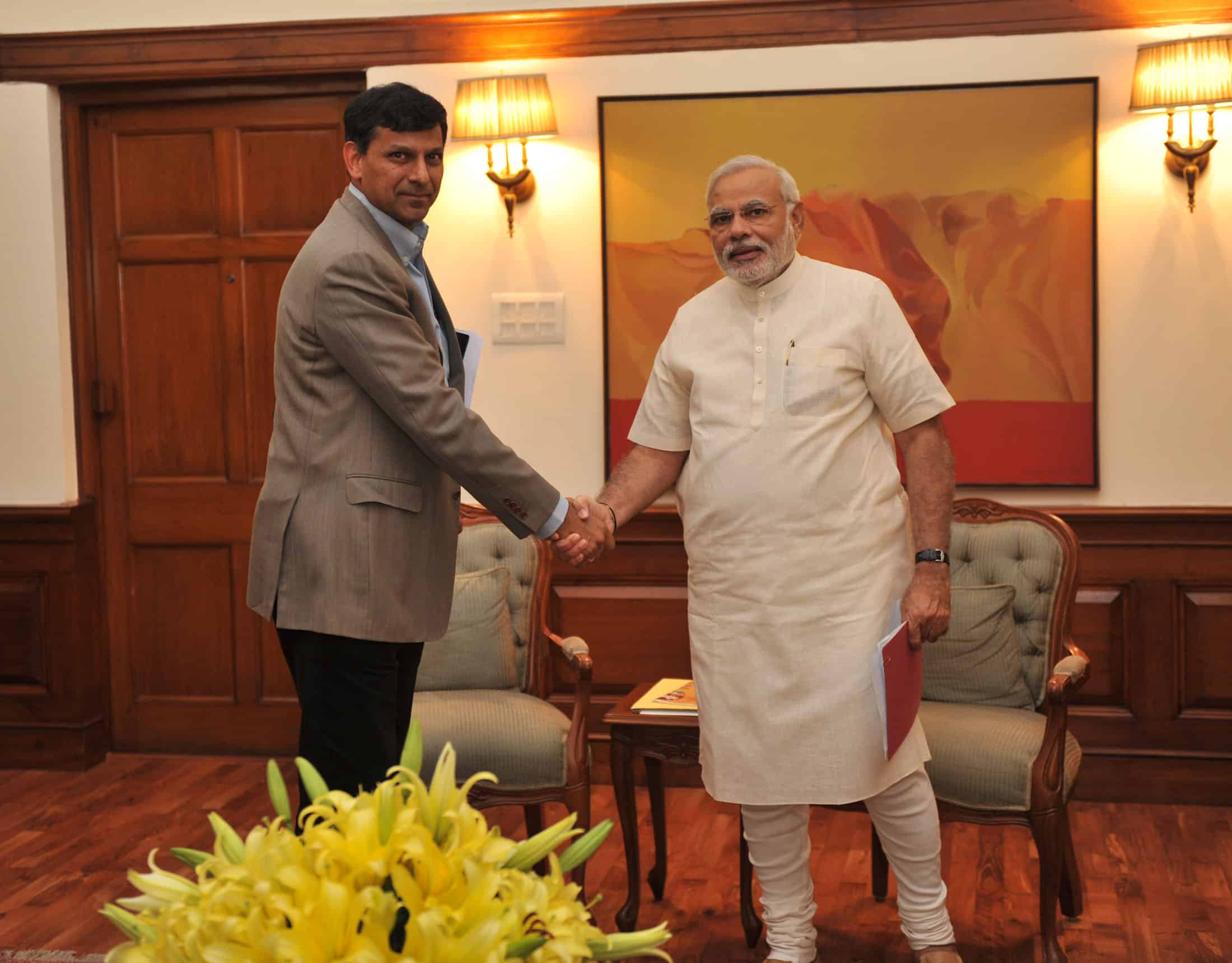 In an effort to assist India out of the COVID19 doldrums, former RBI Governor Raghuram Rajan has advised policymakers to focus on protecting the economy and not on what ratings agencies think.

In late March, India found itself under one of the strictest lockdowns in the world. This went on for more than two months, in a desperate effort to contain the spread of the deadly coronavirus. However, since the ease of restrictions, COVID19 cases have increased steadily, and now India is near the 20 Lakh (2 million) mark. The nationwide lockdown gave a knockout punch to the economy as businesses and industries didn’t operate/function and people remained confined to their houses. Millions even lost their jobs owing to the pandemic. To help the vulnerable and deprived sections of the population, the government announced several initiatives and packages.


“It is important to convince both domestic and international investors that after the crisis associated with the pandemic is over, we will return to fiscal responsibility over the medium term,” Raghuram Rajan said. “The government should do more to convince them of that.”

The former governor believes the Reserve Bank of India (RBI) needs to focus on whether the credit is reaching the stressed areas of the economy and also if viable firms were able to access credit and not the unviable one. “I think that’s where it has to focus its attention because resources are limited in India today,” he said. “What India should focus on at this point is protecting its economic capabilities, so that when it has dealt with the virus, it can resume activity in a reasonable way,” Rajan said this should be the focus.

The central bank said it would allow restructuring of corporate loans by banks to ease strains on companies and lenders. Shaktikanta Das, the present RBI governor, pointed out that there was room to cut rates further. But the central bank will have to ensure that inflation stays within its target range.