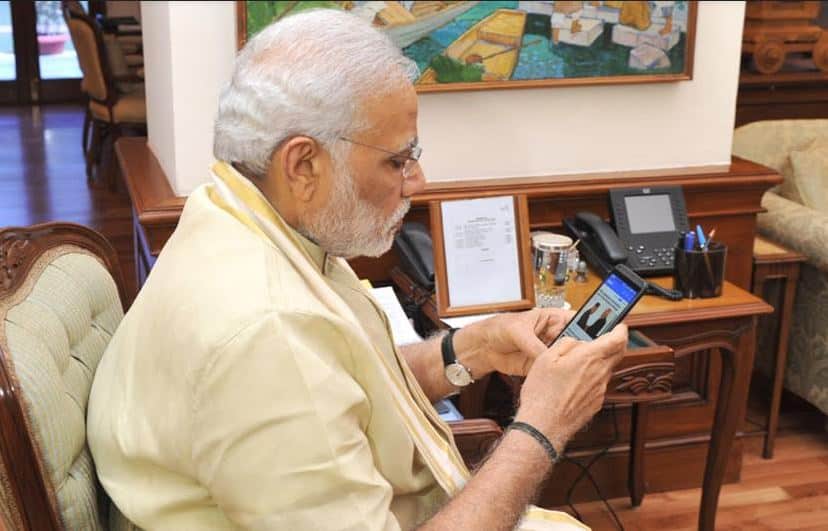 By allowing people to message for free, WhatsApp has built a community of more than 1.2 billion monthly active users worldwide. The success of the app is evident not only in its reach and spread but also in its utility. In India, it is reported that WhatsApp has around 160 million monthly active users, however, its utilization is no longer restricted to being just a ‘no-cost messenger app’. While we may not be the only ones, Indians are making the most of WhatsApp features to redefine how the Facebook owned chat-app is used.

In some India’s megacities, authorities have started using it as a means to communicate more directly with Indian people and developing a more engaging relationship. While the fundamentals still revolve around the ‘free’ messaging, India now uses it for varied outreach purposes:

New Delhi has a WhatsApp safety group which enables women who travel by public transport to share details of the vehicle with the police before boarding it. The group could also be used to alert the police in case of emergencies and has been set up as a deterrent against sex crimes. It is aimed at giving women that need to travel around the city in using public transport a sense of security to boost their confidence.

Numerous cities across India have launched WhatsApp numbers allowing people to report traffic issues, crimes and other issues. People can use the number to report local police about unauthorized parking, traffic violations, faulty traffic signals, overcharging by taxi drivers and so much more. To back their claims up with evidence, people can also submit their complaints along with images and/or video footage.

Along with image and video footage as evidence, people can also file complaints via WhatsApp against corrupt government officials in Kerala.

When students lost their study material to floods in Chennai in 2015, the Brian Acton-founded app was used as a tool for great community aid functions. A private initiative invited students to share the names of the titles they needed and these were sourced from all across India for the affected.

A WhatsApp group has been created through which Prime Minister Narendra Modi is looking to flush out absenteeism among his MPs. It is also used to inform the politicians about parliamentary sessions and other important meetings that they should attend.