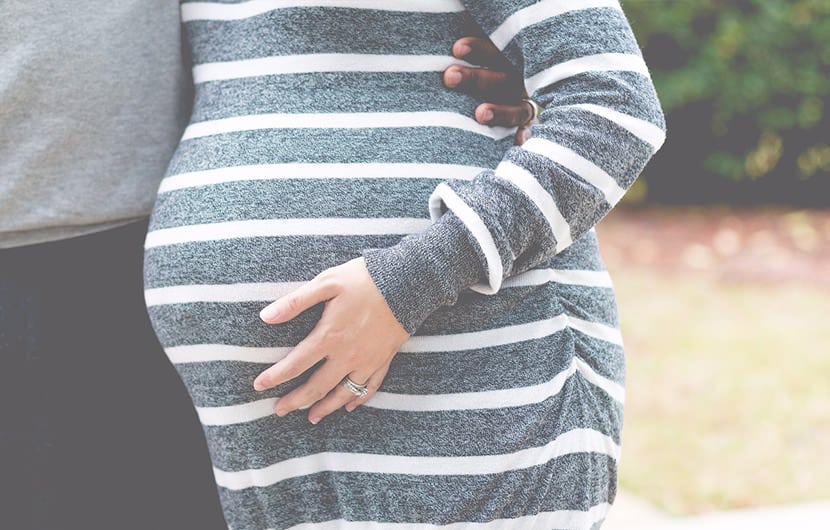 The Maternity Benefit (Amendment) Bill 2016 was passed in the Rajya Sabha on Monday. The bill was earlier passed by the Upper House in August last year and seeks to increase maternity leave from the current 12 weeks to 26 weeks.

The Maternity Benefit (Amendment) Bill 2016 also looks to provide leave of up to 12 weeks for women that adopt children below the age of three and commissioning mothers. For this, the maternity leave period will be calculated from the date of handing over to the adoptive or commissioning mother.

In cases of surrogacy, a pre-arranged agreement is made out and the mother carries the child on behalf of the person wishing to adopt or foster the child and is called the commissioning parent or couple.

The bill is expected to pave the way to formalize International Labour Organisation convention No.183 – which allows for 14 weeks of maternity leave benefit for women.

Nursing mothers are also given the facility to “work from home” after the leave period ends and a mandatory crèche facility is also being put in place for establishments with 50 or more employees.