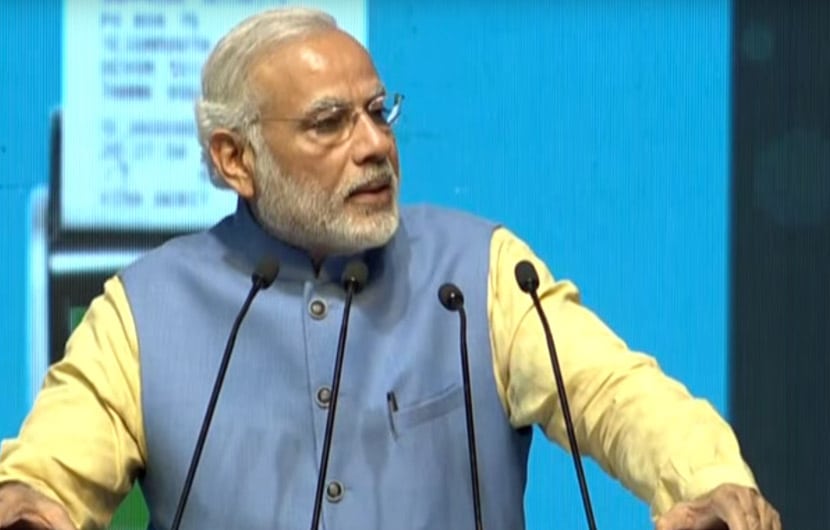 While attending the Digi Dhan Mela at Talkatora Stadium in Delhi on Friday, Prime Minister Narendra Modi launched an app to make digital payments easier. In addition to this, PM Modi also gave out prizes to those who have made contributions in promoting digital payments in India.

The app’s name is Bhim and the PM says that soon digital transactions will only require thumb prints and not even a mobile phone.

Winners of the Lucky Grahak Yojana will be announced on a daily and weekly basis and will get a minimum of Rs. 1,000 through a lucky draw. Winning merchants, under the Digi Dhan Vyapar Yojana scheme, will be announced every week.

The push for digital payments has come about after the shock demonetisation announcement made on November 8.