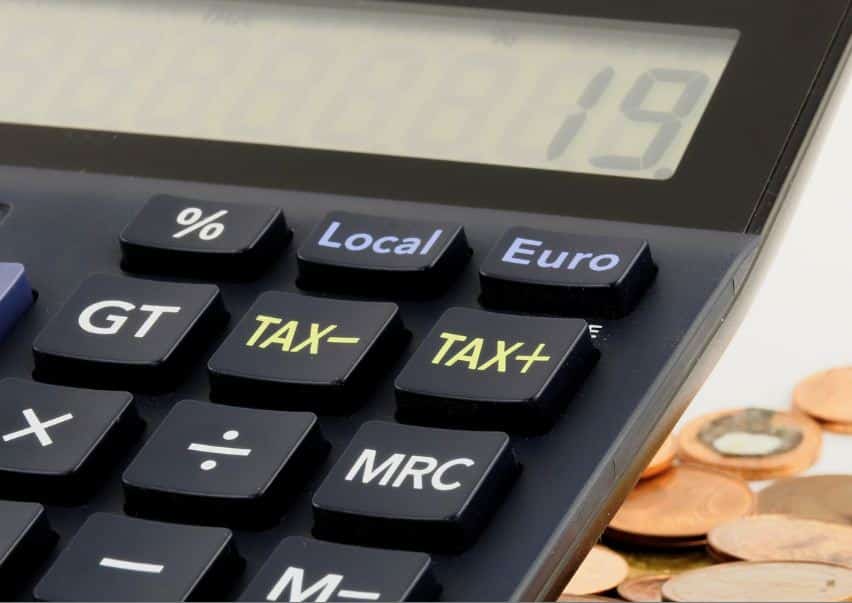 Aimed at the manufacturing sector, B2B commerce start-up, Moglix launched its Goods and Service Tax (GST) technology. Moglix is looking to boost the manufacturing sector and empower SMEs to large suppliers and buyers through its technology It would help in filing indirect taxes seamlessly, while maintaining a close vigil on the 100% reconcilability of the entire value chain.

The technology from Moglix is placed to gear up and prepare ventures for the compliance of GST which could be expected in the coming financial year. With the Government’s increased focus on indirect tax collections and leakage, Moglix claims it would be an “adapt or perish” choice in the ecosystem.

The Indian manufacturing sector is large and accounts for 17% of the country’s GDP ($300Bn). While GST’s implementation mechanism is still being debated upon, its positive ramifications have been equivocally agreed upon, with focus on the manufacturing sector, and is now a very close reality. However, from an indirect tax perspective, it is a very complex domain.

One of the impacts GST will have on manufacturers is that it will create a single/central technology infrastructure for indirect taxation. Secondly, it would enable a 100% reconciliation of tax flow across the entire value chain in a time bound manner. Thirdly, it could give rise to a true-white economy by maintaining the tax ERP of every organisation in a central GSTN system – removing the risk of leakages. Speaking on this, Garg further said that “We dream of supply chain where we will achieve 100% reconciliation of goods, services, Information, payments and taxation, with highest standards of quality, cost and delivery.”

Cancel reply
Tripshelf raised a round of funding from GEMS Advisory and Quarizon of Rs. 1.6 crore
Mobile phone brand itel saw a four-fold growth in Q3 2016 of its mobile shipments