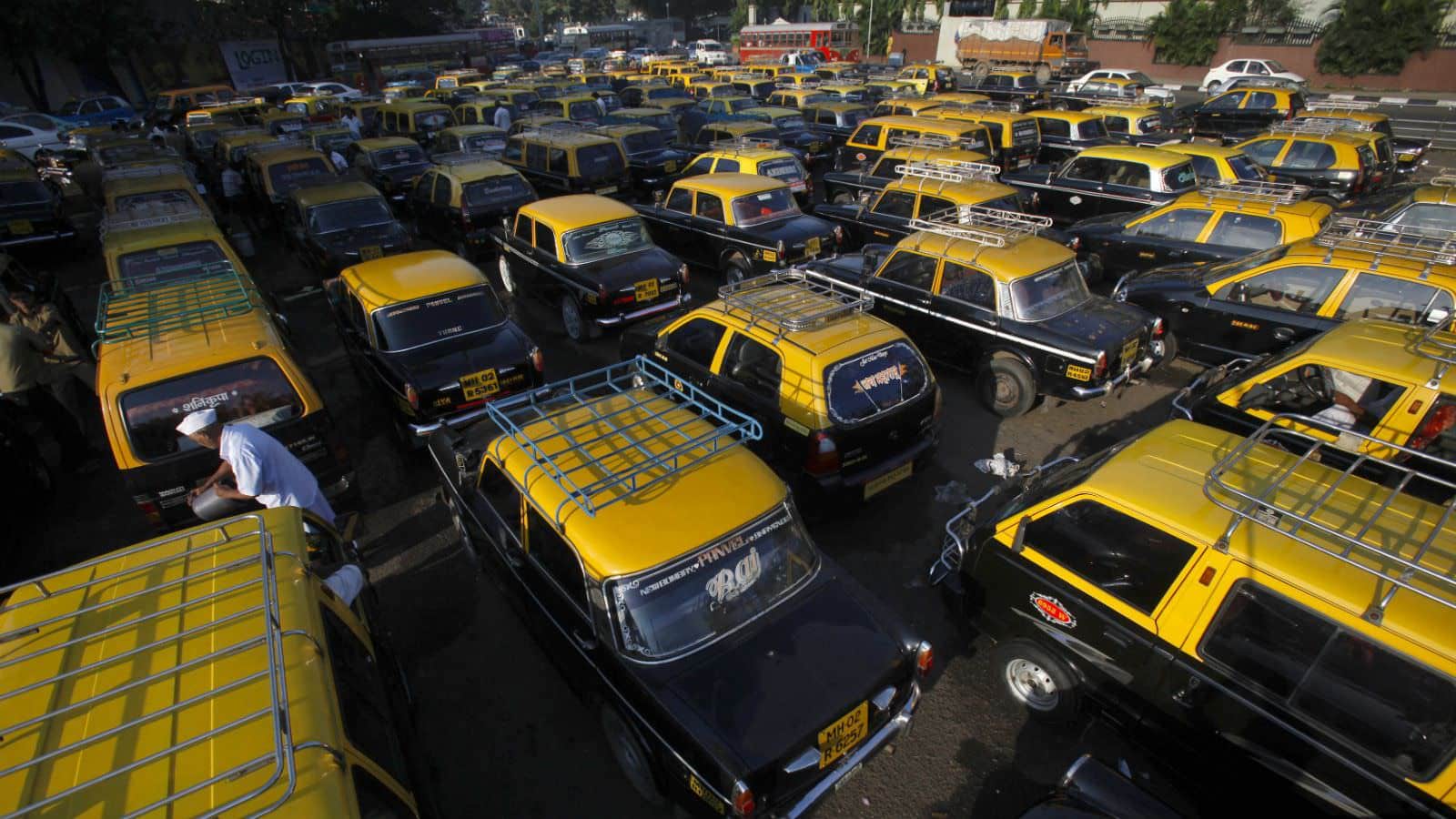 Ola, India’s largest app-based cab aggregator and the first to have been issued a license under the new regulations, has defended Karnataka’s norms governing tech-based cab hailing services, accusing its fierce rival uber of flouting the regulations.

Uber has been stated by Ola to be doing business in India only for profit. In a lengthy affidavit to the High Court, which is looking into the legal validity of the April 2 regulations notified by the government, Ola said it is the only cab aggregator to have been issued a license under the new regulations because it has satisfied all conditions.

“Uber India has intentionally failed to comply with the laws of the land and is responsible for multiple violations in several jurisdictions,” the affidavit alleged.


Ola has called Uber’s petition challenging the regulations as “motivated and has been filed in an attempt to bypass the laws of the land by foreign companies who run their operations in this country for profit without due regard for the applicable laws.”

It praised Karnataka for framing rules with the primary object of promoting and ensuring the safety of the user-riders availing the services of aggregators. It read, “The rules emphasize the need to provide safety and security to the user-riders.”

Additional Advocate General A.S.Ponnanna mentioned in his submissions before Justice Aravind Kumar that took place on June 23 that the government would not allow any aggregator to offer white-board (non-passenger) vehicles on their platforms.

Ola has even alleged Uber of offering such services in the form of bike-taxies in Gurgaon and car-pooling in Bangalore. Uber, the affidavit said, has been offering private vehicles which do not have a valid contract carriage permit to user-riders on its platform under the guise of car-pooling.

Uber is yet to respond to the charges leveled against them.