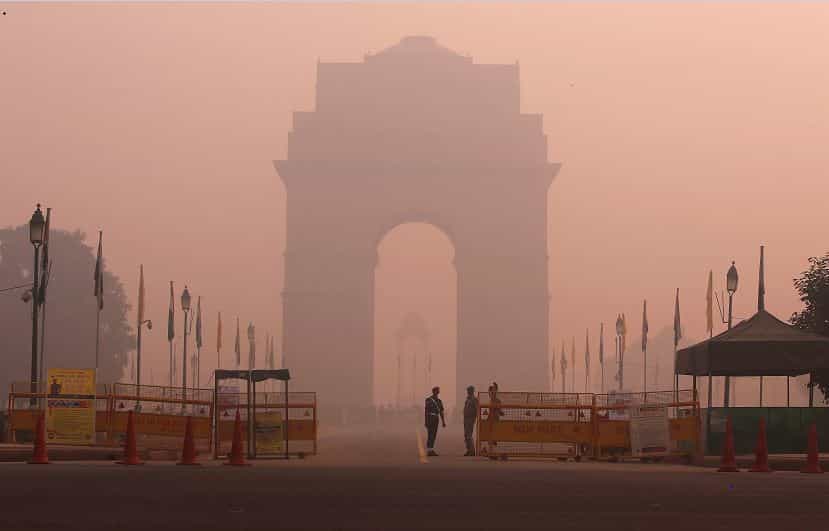 The National Green Tribunal (NGT) had issued directions to deal with the rising pollution crisis.

The odd-even scheme of rationing cars on Delhi roads will return from November 13 to 17 to combat the hazardous cover of smog in Delhi over the past few days.

The National Green Tribunal (NGT) had issued directions to deal with the rising pollution crisis. Part of the directives include banning of construction work, industrial activities and the entry of trucks. The NGT has also pulled up the Delhi government and civic bodies for the worsening of pollution levels in Delhi-NCR.


Arvind Kejriwal, Chief Minister of Delhi said he has requested his counterparts in Haryana and Punjab to hold a meeting to strategise and come with a plan to stop the practice of crop burning. Crop burning being one of the main contributors to the sudden spread of smog over the capital.

Kejriwal has alleged that Haryana and Punjab have “failed” to provide economically viable alternatives to farmers for crop burning. Along with stubble burning, other causes contributing to the menacing pollution levels include construction and toxic emissions from vehicles. The drop in temperature has also played a significant role in this.

The previous rollout of the odd-even scheme was arguably successful. How much of a difference it would make this time around, in just three days, is questionable. However, Delhi’s residents have little choice but to follow the odd-even rule if they want to reduce the potential dangers of the deadly smog cover over the city – after all, Delhi is also infamous for the amount of vehicles that ply on its roads.