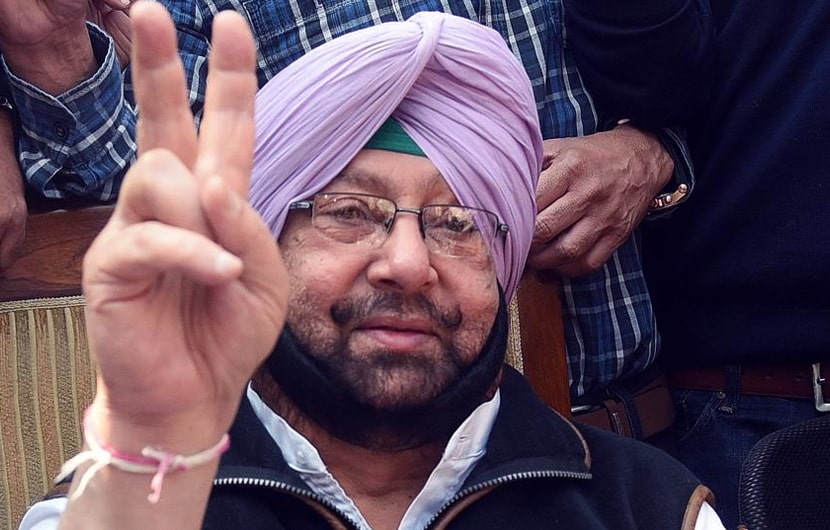 The policy will boost Punjab’s efforts in promoting the culture of entrepreneurship, especially among women.

Amarinder Singh, Punjab’s Chief Minister unveiled the draft ‘Punjab Startup and Entrepreneurship Development Policy 2017’ in his inaugural address at the ‘Road to GES’ programme ahead of the Global Entrepreneurship Summit 2017.

The Punjab Startup and Entrepreneurship Development Policy 2017 aims to support startups and women entrepreneurs. The Chief Minister believes women are more committed and dedicated to industrial entrepreneurship and his government is doing whatever they can to facilitate them.

The policy will boost Punjab’s efforts in promoting the culture of entrepreneurship, especially among women, Singh added. He has invited feedback and suggestions to the draft policy and is looking to make the state competitive for industrialists and would facilitate its development in Punjab. Being motivated by the motto of ‘Business First’, he cited that his government trying to enhance industries and had released the industry policy earlier to make that happen.


Having already increased women’s reservation in Panchayati Raj Institutions, the CM said his government was focusing on women empowerment and enhancing their part-taking in decision-making. He cited PepsiCo chairperson and CEO, Indra Nooyi as a role model for women while lauding their role in developing India as a brand.

Blaming the previous government in Punjab for promoting the agricultural sector and “not doing enough” on other important fronts, Amarinder Singh claimed that his government is committed to getting progress back to Punjab. He added that diversification and including other sectors is a necessary requirement to free the state of its prevailing economic agrarian crises.

Road to GES is part of the ongoing series of events leading up to the Global Entrepreneurship Summit 2017 taking place in Hyderabad later this month. Road to GES is organised by Niti Aayog in partnership with FICCI and ISB, and their focus in on ‘Celebrating and Empowering Women in Entrepreneurship’.