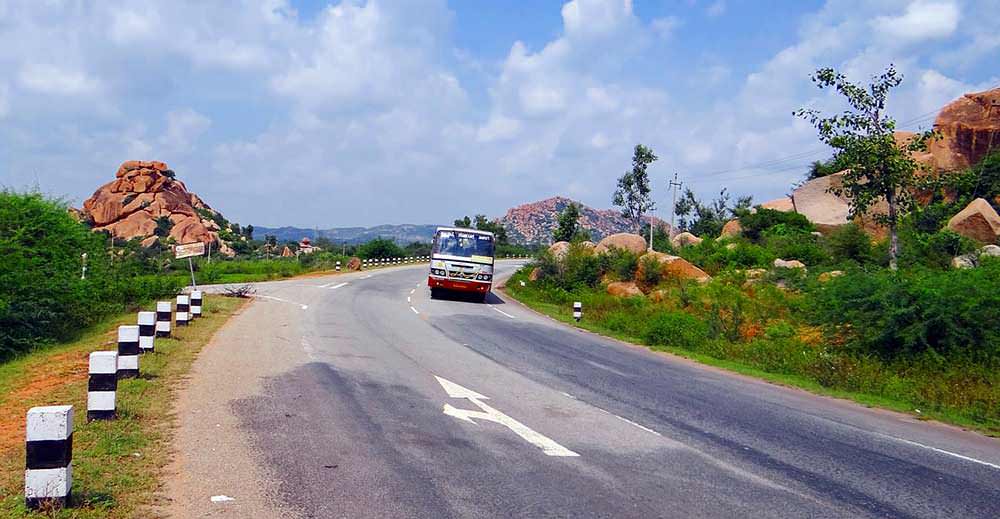 In a bid to help commuters, Nitin Gadkari, Union Minister of Road Transport & Highways and Shipping later in the day announced that all tolls on National Highways across the country will be suspended till midnight of November 11.

Raghav Chandra, National Highways Authority of India (NHAI) Chairman, told PTI earlier in the day that, “We have issued instructions to all 365 toll plazas across the country to immediately accept currency denominations of Rs 500 and Rs 1000 till November 11 midnight to ease the situation of jams and long queues at toll booths.”

After being flooded by calls from states over the dire situations at toll plazas, Chandra took up the matter with the Prime Minister’s Office, post which the decision was taken. According to reports, Chandra had contacted the PMO as well as the Finance Ministry to bring to their notice the conditions at the plazas after being flooded with calls, of traffic congestion, from commuters and state government officials.