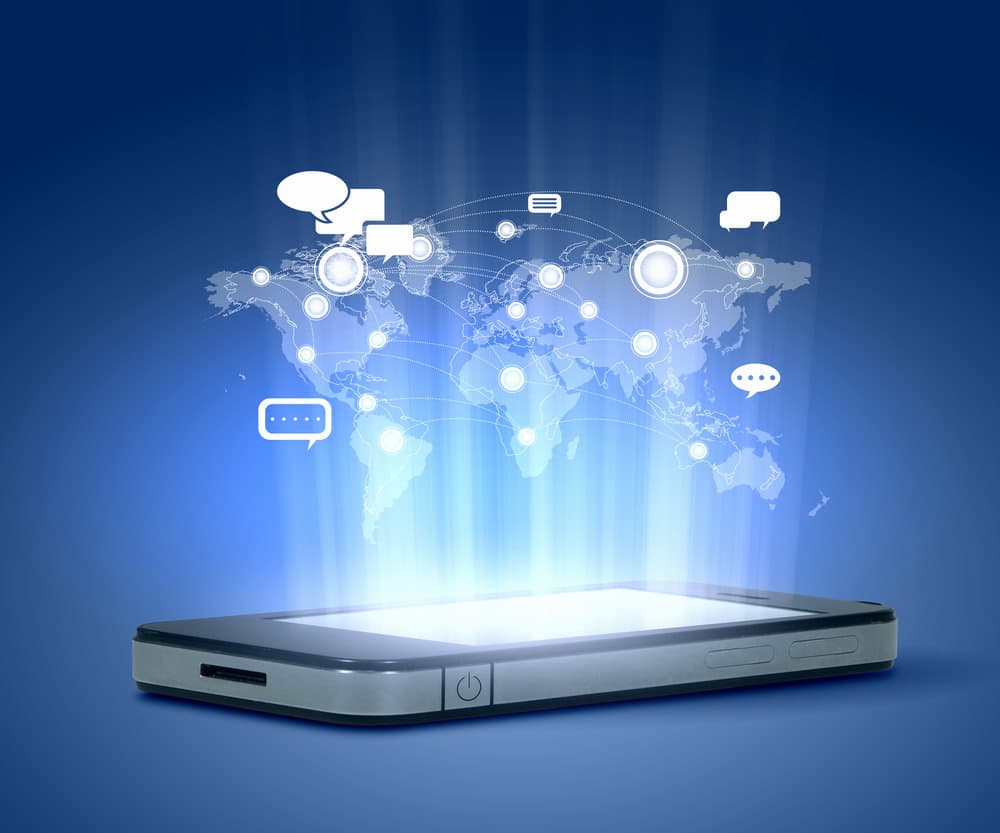 Budget is an indication of the path the government visualises for industry. It is that time of the year again when the Union government is in overdrive to issue out the Budget. While everyone wants to believe that 2015 was the year of shaping expectations and 2016 is the year of implementation.

India currently possesses the position of being the second-largest telecommunications market in the world and has recorded a pretty steady growth. The IT sector has played an imperative role in shaping the overall development narrative of India. As expectations from the Union Budget proposal 2016-17augments, the simplification of tax regime will create an investor friendly environment, will sustain the trust of investors in the government and will make India a manufacturing powerhouse.

Inverse duty structure- Correcting the Inverted Duty Structure is the most important measure that is required to incentivize domestic manufacturing, which is being promoted by the government as part of its Make In India campaign.Last year budget has corrected inverse duty structure for Phones and Tablets and the industry saw almost double-digit growth in both the segments. Likewise, we are hopeful that other electronic categories get exemption like Laptops, netbooks, etc. Giving a level playing field will be helpful as India has the potential to manufacture electronics hardware for global markets besides meeting the country’s future requirements in the converging areas of information, communication and entertainment.

Skill Development: We are hopeful that the government will dole out income tax exemptions to institutions imparting skill training besides extending service tax exemptions to them for next five years as it gears up to roll out Skill India Mission that aims to impart skills to 500 million people by 2022. This will help augment the numbers of those entering the labour market for the first time (12.8 million annually), those employed in the organised sector (26.0 million) and those working in the unorganised sector (433 million).

Goods and Services Tax: At the top of the government’s agenda for the Budget session is winning the opposition’s support in clearing a landmark tax reform, a national Goods and Services Tax or GST. We are hopeful that the government will make serious attempts to push for the clearance of the Bill in the Budget session. An important benefit is that it will simplify the current indirect tax structure by doing away with the multiplicity of taxes. There will be a common GST compliance which will be done by all kinds of businesses, whether manufacturers, service providers, traders, etc. We hope that the GST rate is reasonable and in the range of 3-5%.

Rationalisation of taxes- The Telecom sector is impacted by multiple taxes and levies such as excise duty, customs duty, service tax, revenue share, spectrum charges, TDS, Swachh Bharat Cess, etc. The tax regime needs to be re-looked through the Budget so the service provider is not burdened and growth of LTE and 4G in the country is ensured. Such rationalisation of taxes and levies will help the sector to sustain the cost pressure.

Education- Policy pronouncements made in earlier budgets regarding the development of digital infrastructure must be re-affirmed to give thrust to the education sector. The budget needs to take measures to encourage academic research, introducing new technology to the education sector and participation of private industry players to advance the sector.

The foremost opportunity for the IT industry will be to put teeth behind the two slogans of ‘Digital India’ and ‘Make in India’. The ‘Digital India’ initiative is going to necessitate the strengthening of telecom and internet infrastructure as these form the backbone of this campaign which aims at making various government services available to citizens electronically. Added to this, offering telecom services at affordable prices and promoting low-cost mobile devices will become essential to promote the widespread usage of ‘Digital India’ services in rural areas.The IT sector requires serious policy reforms, increased outlays, implementation of the existing schemes in true spirit and quantification of the work already undertaken to ensure that the sector does see the ‘acche din’ as promised by the BJP government.