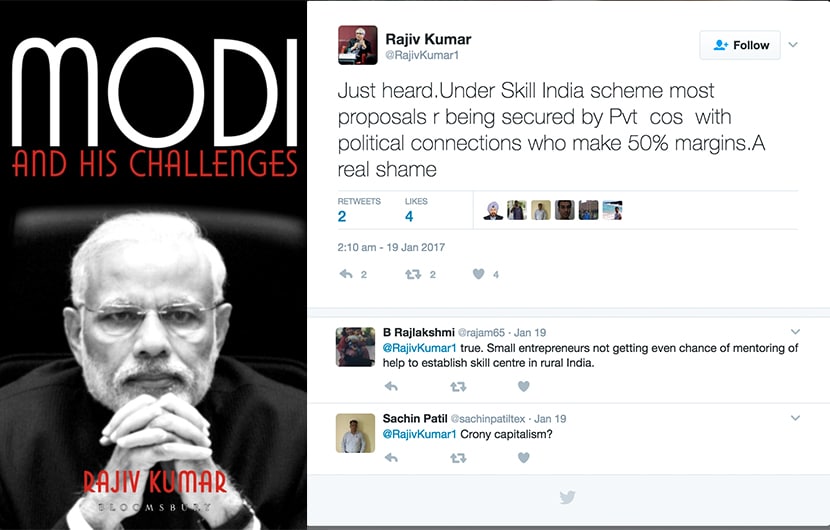 Often referred to as a master campaigner, Prime Minister Narendra Modi is also the king of campaigns. In 2015 Modi launched the Skill India campaign with its aim to impart skills to 40crore (400 million) people in India by 2022. Today in a post on Twitter a serious question on the integrity of PM Modi’s Skill India program was raised by Rajiv Kumar a senior fellow at Center of Policy Research (CPR) and the Ex-Secretary General of FICCI.

Many have argued that there has been a consistent lack of transparency in the current regime. Where many looked at this as political rhetoric initially are bound to be sceptical given the opaqueness with which many of the recent issues by the current dispensation have been handled. Demonetisation being the most popular continues to seek answers to many questions from the government. However, the government has chosen to stay silent giving life to many conspiracy theories.

Where voices are unheard often or accused of political point scoring, issues raised by Rajiv Kumar are something that should ring a bell and the Government should take note. Maybe a timely investigation to check these serious allegations.

Rajiv Kumar is a respected mind with many books authored and articles published in leading dailies. He has also been a supporter of Modi on many instances and has backed him publicly on various forums and TV debates. 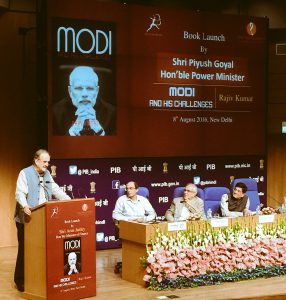 He recently also authored a book ‘Modi and his Challenges’ which was released in the presence of a Minister from the Modi Government, Piyush Goyal, MOS Independent Charge Power, Coal, New & Renewable Energy.

What is Skill India?