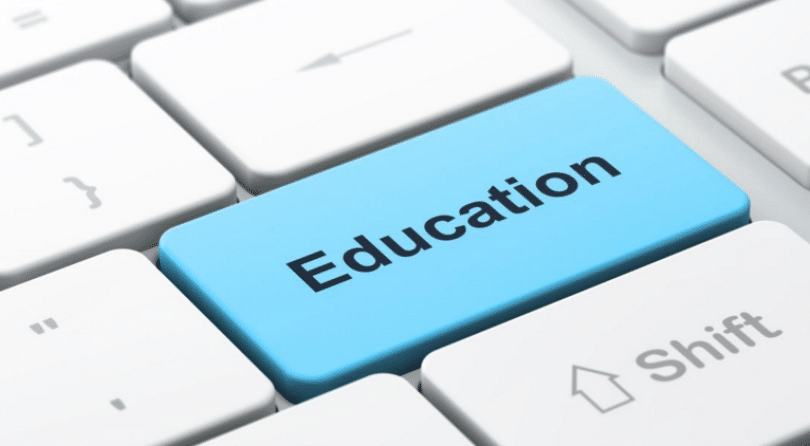 Ed-tech startup Byju’s becomes the first company to avail the Chan Zuckerberg Initiative (CZI) in whole Asia as it raised a $50 million funding led by them. The CZI has been founded by Mark Zuckerberg and Dr. Priscilla Chan.

Other investors were Sequoia Capital, Sofina, Lightspeed Ventures, and Times Internet Ltd. The company aims to fuel international expansion and inspire additional funding investments from leading companies around the world with the newly-raised funds.

“Education can give young people and their families a path to a better future, and families in India work hard to give their children that chance. BYJU’s represents an opportunity to help even more students develop a love for learning and unlock their potential,” added Wu.

Sequoia India and Sofina infused $75 Mn in the company in March 2016. Dev Khare, Managing Director, Lightspeed India Partners Advisors, said, “Lightspeed has invested in education technology companies in the US, China and India. Amongst all the companies globally, Byjus’ market leading education offering is unique and transformational because it is specifically geared with a differentiated pedagogy to the needs of India’s 250 million students.”

According to a survey mentioned in the press release revealed that 79% of parents accept that using BYJU’s app improved their children’s learning dramatically, and another 17% said it improved their learning significantly.

The app makes use of original content, watch-and-learn videos, rich animations and interactive simulations that make learning contextual and visual. It adapts to the learning style of each student, inviting them to explore different concepts and suggest a learning footprint for the student, which can also address any gaps in learning.

As per Byju’s, it has been growing at a M-o-M rate of 15% and the revenues in the first five months of this financial year (FY-17) has already crossed the FY-16 revenue of $18 Mn (INR 120 Cr). It has seen 5.5 million app downloads, 250K annual subscribers till date with 30,000 students being added in the last one month alone.