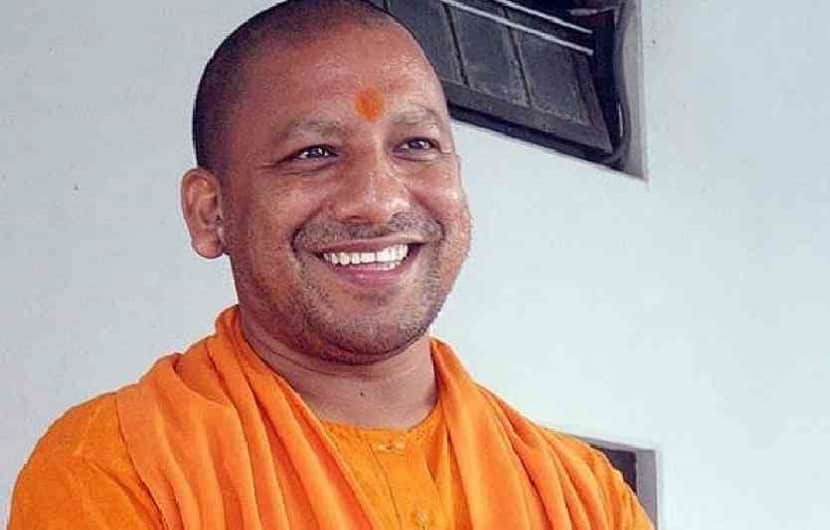 At the UP Investors Summit in February of 2018, the Yogi Adityanath government received investment proposals worth Rs 130 billion to set up startup ventures

The Uttar Pradesh government, led by Yogi Adityanath, has initiated plans to develop the country’s largest startup ecosystem around Lucknow.

The idea includes a startup incubation ecosystem comprising data centre, business processes outsourcing (BPO), development centre, training centres etc. About 40 acres of land has already been identified near the Lucknow Airport for the same. Software Technology Park of India (STPI), a central government agency, is likely to invest Rs 200 million in the first phase, targeted at developing the main complex of the startup hub – which will be spread over 2 acres.


In a report in Business Standard, UP additional chief secretary (IT & electronics) Sanjiv Saran said the proposed facility is touted to be the largest in terms of the carpet area and bench strength. “We estimate that it would take 6 months to forge the necessary tie-ups with other stakeholders and partners on board, while the startup hub would be up and running in the next 3 years,” he said.

At the UP Investors Summit in February of 2018, the Yogi Adityanath government received investment proposals worth Rs 130 billion to set up startup ventures which are being followed up for early fruition. In addition, the department might also tie-up with UP-based institutions as knowledge partners for various projects.

The UP government has also created a dedicated startup fund of Rs 10 billion in association with Small Industries Development Bank of India (SIDBI), from which about 2.5 billion has already been allocated for startups in the state.

Among other measures in place, the department has also launched a dedicated startup helpline for the benefit of aspiring entrepreneurs looking to launch their startups.