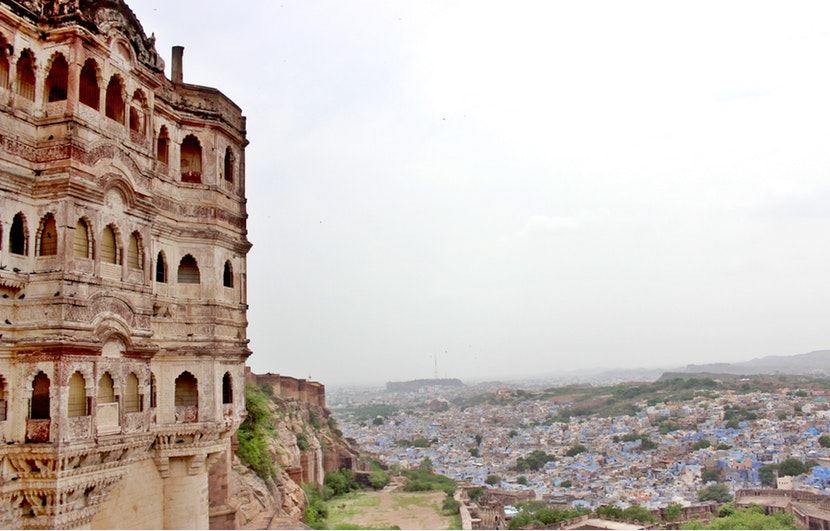 Startup’s are rated on the state’s portal into categories of Bronze, Silver, Gold, Platinum and Signature

The startup ecosystem received another boost today when the State government announced a framework through which it plans to disburse loans and equity funding from its Rs. 500 crore Startup Fund.

While Vasundhara Raje, Chief Minister of Rajasthan had announced the funds last year, the framework shared earlier today by Rajasthan’s Principal Secretary of IT and Communications, further ensures that funds are especially set aside for women entrepreneurs and ‘green’ startups.


From the overall Rs. 500 crore fund, Rs. 100 crore is set aside for ‘Women Startups’ and Rs. 50 crore for ‘Green Startups’. The funds for the latter will be payable from funds allotted to Rajasthan state pollution control board.

Reportedly only startups registered in Rajasthan can avail of the benefits of the fund and as per the guidelines, a startup can only avail a maximum of Rs. 25 lakh of the funding – basis the Qrate ranking. Startup’s are rated on the state’s portal into categories of Bronze, Silver, Gold, Platinum and Signature. The first two are eligible to receive a maximum of Rs. 15 lakh, followed by Rs. 20 lakh for Gold and Platinum and Signature category with the upper limit of Rs. 25 lakh.

The Rajasthan State government and more than a dozen other state governments including Karnataka, Andhra Pradesh, Telangana, Goa and more have announced their individual Startup Policies.

Cancel reply
Delhi based fintech startup wants to boost the culture of savings among India’s youth with ‘Save the Change’
WeWork launches WeWork Bristol Chowk in Gurugram, their 6th location in India