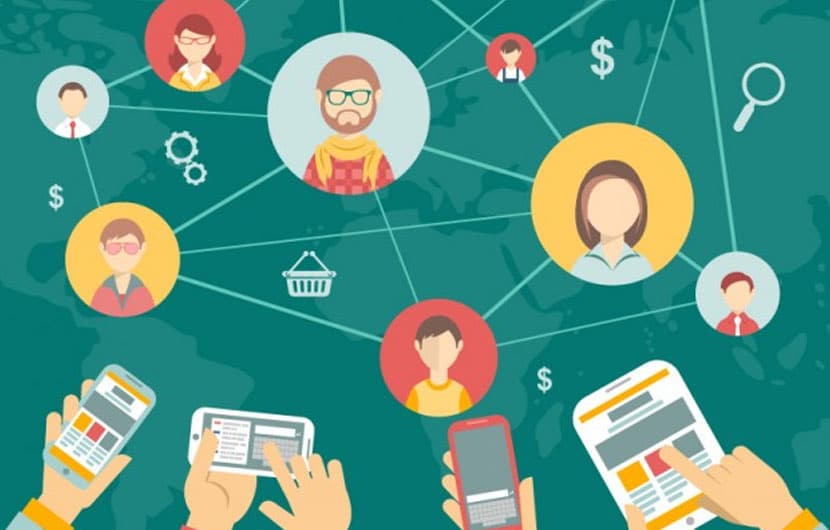 Nodd as an idea was seeded in 2012 under other entities such as Achievers Tables and Young Entrepreneurs Society (YES), which had networking as its core

Would networking work best when a person indulges in it with set expectations or would the outcome be better if you participated in it with no expectation? The irony is, the less one ‘expects’ out of networking, the more one is truly a ‘giver’ rather than a receiver, whether in terms of contacts or knowledge, the more that person ends up benefiting in all respects over a period of time. This is because of multiple reasons, the foremost of which is that over time, such a person develops a positive reputation as a selfless soul, and others feel a deep psychological need to give back to him or her more than they have received.

In my journey so far with my previous failed startups and in building Nodd, I’ve seen this many times, especially when I needed it the most. For example, my past networking deeds helped me get my first job after failing at my first entrepreneurial stint, when I had nowhere to go. 7-8 years ago, I connected with Jaison Jose, who at the time was running a PR Firm and had Marshall Amps as a client. I at the time was managing the rock band Sceptre, and helped him connect to many people in the industry, as well as Sandipan Chattopadhyay (CTO of JustDial around that time). Jaison and I became friends, and many years later when I failed, he gave me a job. Moreover, both Jaison and Sandipan are current investors in Nodd.

For me, networking and connecting people who can add value to each other has always been something I am passionate about. Nodd as an idea was seeded in 2012 under other entities such as Achievers Tables and Young Entrepreneurs Society (YES), which had networking as its core. To encourage members to share knowledge and gain from each other’s professional networks, we created a WhatsApp group that was moderated and curated in terms of content and members.

A lot of business was being done through the community, be it partnerships, funding, and investments. We reached a point where we realised we had solved the problem of professional networking up to a certain extent but only for a small set of people. We then wondered if we could scale it using technology across the globe. In March 2016 I took the decision of converting this obsession into a venture called Nodd.

To date, Nodd has built a community of 8,500+ achievers in Mumbai, Bangalore, Delhi, Israel, and to a lesser extent, London. They are predominantly heads of corporates, founders of startups, investors and independent business owners. Going forward, we plan on growing our communities in each of these cities, and expanding to other cities in India like Hyderabad, Nagpur, etc, as well as International cities such as Dubai, Singapore & Dhaka. In terms of the app, we want to drive more engagement, particularly get people to use the feature ‘NoddIns’ where the can create offline meetups on the platform, and start meeting others like minded individuals on the platform.