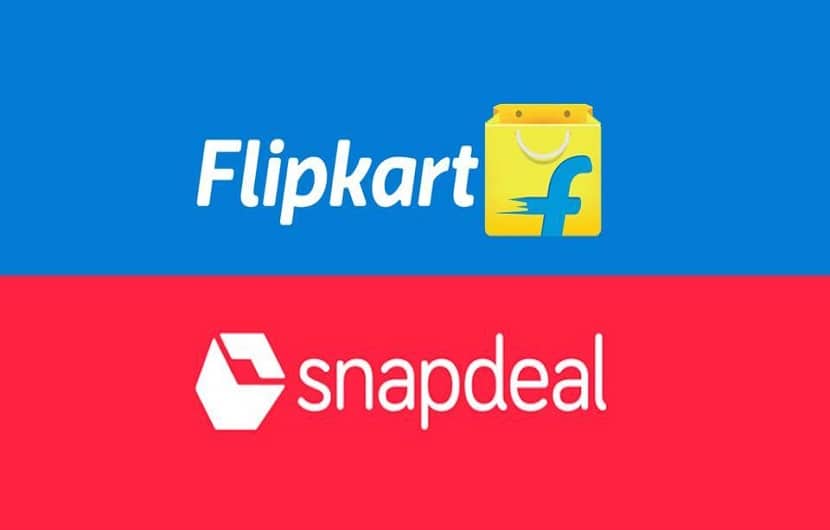 It would be another week before the process is completed by Flipkart, post which, the two companies would begin the merger

The process of due diligence for Flipkart to acquire Snapdeal began last week, three months after the latter’s biggest investor – SoftBank – had first floated the idea, according to reports.

After Snapdeal’s board of directors had given their in-principal approval the process of due diligence had started last week, however, the term-sheet is yet to be signed.

Business Standard had quoted a source, close to the board, saying, “Once the due diligence started, signing the non-binding term-sheet was nothing more than a formality. It was, however, signed on Tuesday and Flipkart is in the process of looking at the financials of the company.”


The report goes on to add that it would be another week before the process is completed by Flipkart, post which, the two companies would begin the merger.

While SoftBank has reportedly refused to comment on the details of the deal, it is believed that Sachin and Binny Bansal – Flipkart’s founders – are not planning to allow the continuation of the Snapdeal brand. The journey for Kunal Bahl and Rohit Bansal’s brand could end within a year of merging, unlike what the fate of Myntra and Jabong – still running under Flipkart’s umbrella brand.

Snapdeal was valued at $6.5 billion back in February 2016, however, it was later reduced and the revised valuation for the e-commerce company was marked just about $1 billion.

As reported previously, Snapdeal’s founders are expected to receive $25 million each from the deal, while Nexus may get around $100 million and $70-$80 million will be given to Kalaari – which hold about 8 percent shares in the company.

The non-binding term-sheet to start due diligence between the two could be signed within the next few days by both parties.

Paytm is looking to acquire Snapdeal’s wallet company – Freecharge. However, it will only do so if it adds sufficient value to the brand and the price seems appropriate.

Cancel reply
A failed start up taught me the importance of networking and led to the inception of NODD: Shubham Rai
The advantages of omni-channel customer engagement platforms and tips for effective sales and brand building