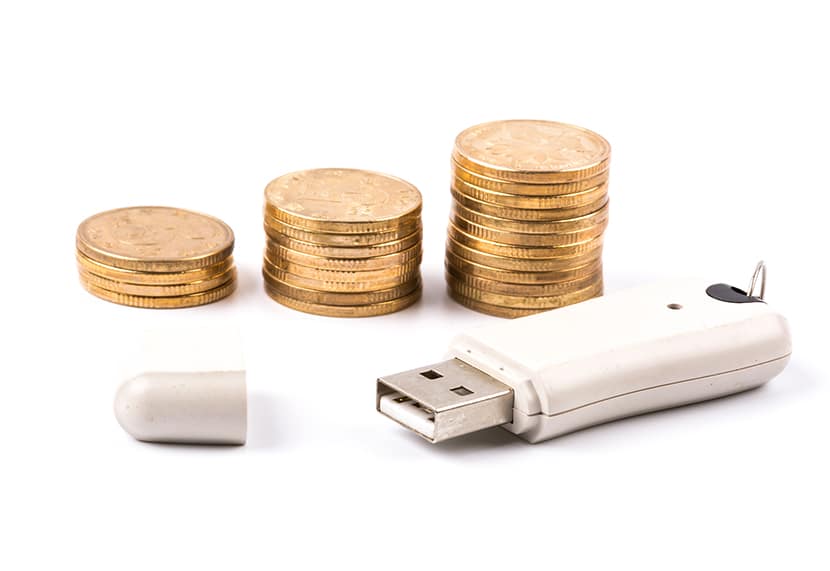 Sports have played a big role in my life. It has made me a very positive leader and has made me meet truly remarkable individuals. I sold my first Warehouse Optimization startup to Proctor & Gamble and was spending my time fine tuning my game of tennis post that. That’s when I was introduced to my then co-founders, who sought my help to build Citigroup’s Lead Management System and CRM for credit cards and loans. This introduced me to the world of retail banking and I realized that there was a huge asymmetry of information between the consumer’s need and banks’ offering, and that traditional channel partners of banks were doing massive mis-selling. This is how I ventured into setting up Deal4loans in 2009.

As someone who had grown up in a middle-class family, I had been witness to the power of technology changing my life. Therefore, I knew that the same technology can change the lives of average retail borrowers, and wished to help them be responsible for their own financial decisions.

That became my motto and the vision/mission for Deal4loans. It was tough to convince the banks that the loan and credit card customer is available online. Banks experience with online channels was not good and the costs were high. Initially the costs were high and my cofounders and I spent a lot of time and energy into making a business out of Deal4loans’ idea.

In 2011, I took complete charge of the company, and started investing heavily in the backend technology to make the business viable. Co-incidentally, thanks to the e-commerce boom, internet traffic started exploding in India. This brought a lot more customers for banking products online. However, hyper-funding phase for its competitors, who could afford to burn VC dollars, made sourcing online internet leads very expensive for Deal4loans, almost pushing it to the brink. This is when the technology investments came handy.

–       Matchmaking algorithm – to find the best fit bank and banking product for the customer need. Neutrality of the marketplace was sacrosanct, and matchmaking was done purely based on customer needs.  There were many other small tech innovations that the Deal4loans team did between 2011-2014.

At Deal4Loans, we realized very early, that the “big problem to solve” is how to find these in-market customers directly on the internet. So instead of focusing on white label/B2B solutions, we chose the more difficult path, and went directly to the customers and stayed primarily B2C!

These algorithms and technology investments ensured that Deal4loans grew fast and profitably. Despite having two competitors with more than $75 million dollars in VC funding, and competition from 100s of small competitor springing up every now and then, Deal4loans technology bootstrapped to hyper growth! Technology dominance helped it stay much ahead of all competition.

Other key success mantra of Deal4loans was its highly ethical business practice. We stick to our motto of helping our customers to make “responsible financial decisions.” Whenever faced with a choice of higher revenue for the company vs. the right decision for our customer, we chose the latter. And we have been well rewarded by our customers for doing so. We have a repeat rate of upto 40% and that has really brought down our customer acquisition cost. Technology and strong ethics have been our key assets.

In 2014, Deal4loans welcomed Puru Vashishtha as an investor and co-founder, who has been a hedge fund manager on Wall Street, investing in Indian public markets. Puru also brought along Ram Shriram (Seed investor and Founding Board member of Google) and Neeraj Arora (Head of Business at Whatsapp) as investors in Deal4loans. Puru, Ram and Neeraj were impressed by the algorithms and technology platform of Deal4loans, and also the capital efficiency of the Deal4loans that helped the firm to grow profitably to such a massive scale. In mid-2015, Puru moved from Palo Alto, California to Delhi to spend more time with Deal4loans and guide with strategic planning for the next phase of growth. Puru also joined the Board of Deal4loans.

Somewhere in middle of 2015, MMPL (Deal4loans’ parent company) got a lot of interest from global investors. Finally all the hard our work was getting recognition. But since the company did not need any money (it was profitable), they were not sure if they should accept any investment offer. We wanted to make MMPL/Deal4loans a one stop shop for all the financial needs of a customer – whether its loan products, Credit Cards, Investments or Insurance. As a next step, the leadership team decided to launch an investment marketplace. Great things happen to good people, and amongst the various offers for investments, one of the offer was from Franklin Templeton, which was impressed by Deal4loans’ technology. MMPL/Deal4loans accepted Franklin Templeton’s offer, given the visionary leadership of FT, their wealth of experience in building a large global financial services business, and understanding of mutual fund business. Franklin Templeton invested $15 million in MMPL, the parent company of Deal4loans.

With both capital and technology in place, Deal4loans team, is now out looking for the next big challenge – disrupting banking technology. We want to help our partner banks to completely move to paperless banking, which we view as the future. The team is now back to doing what it knows best – investing heavily to build technology for the future of banking. We have done it once, and are confident, that we will help their partner banks disrupt banking again!

Cancel reply
Something irked me to go beyond my conventionally successful life – Amaresh Ojha, Gympik
‘We are trying to resolve challenges that are both practical and emotional’ – Ashuvinder Ahuja, AppAlert