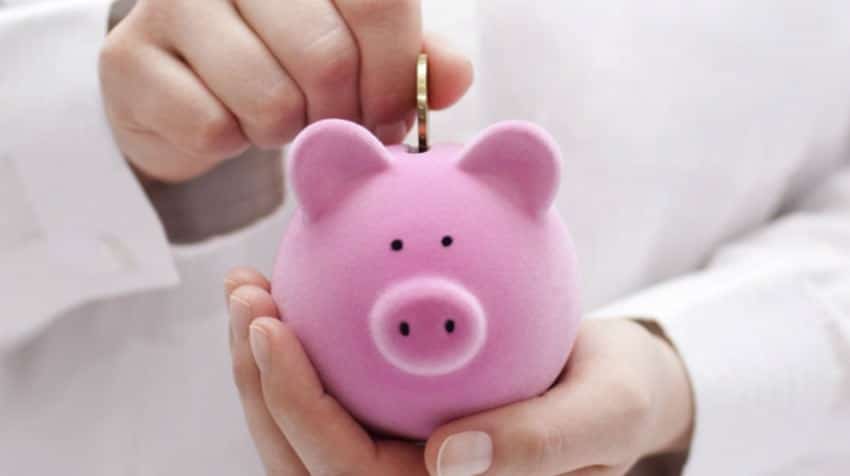 [dropcap]A[/dropcap]ccording to reports, though the startup funding trend continue to this year too with as many as 1000 startups predicted, the increasing caution of early-stage investors would very much compress the deal size  as compared to the hyper funding in recent years.

The report by VCCEdge shows that the startup funding deals this year till now is at $301 million, which was at $611 million last year same period. There has been a 50 percent decline with startup valuations getting trimmed, which shows that the investors are not willing to take the plunge without evaluating every minute aspect.

VCCEdge is the financial research platform of the VCCircle Network, which is part of News Corp.

This report defines startups as companies that have reported raising an angel or seed-stage funding, or a Venture Capital round A or round B over the past five years.

Nita Kapoor, Head (India) New Ventures, News Corp, and CEO, The VCCircle Network, said, “The deals data indicate that investors are clearly waiting on the sidelines by consolidating their existing portfolios and looking at only meaningful ones in those ventures with strong fundamentals and a good revenue earning model.”

The report says there have been 255 deals till mid-April this year which could go onto reach as much as 100 startups by the end of the year. Though the deal value has declined, start-up funding deal volume has remained fairly unchanged, with 234 transactions in January-March 2016 as against 232 deals in the year-ago period.

“The decline in series A deals or the first institutional level of venture funding for startups is particularly worrying, thereby making it essential for them adopt the strategy of ‘Conserve and Grow’,” added Kapoor.

Continue Reading
You may also like...
Related Topics:'Conserve and Grow', 1000 startups to be funded this year, increasing caution of early-stage investors, startup funding, VCCEDge, VCCircle Network