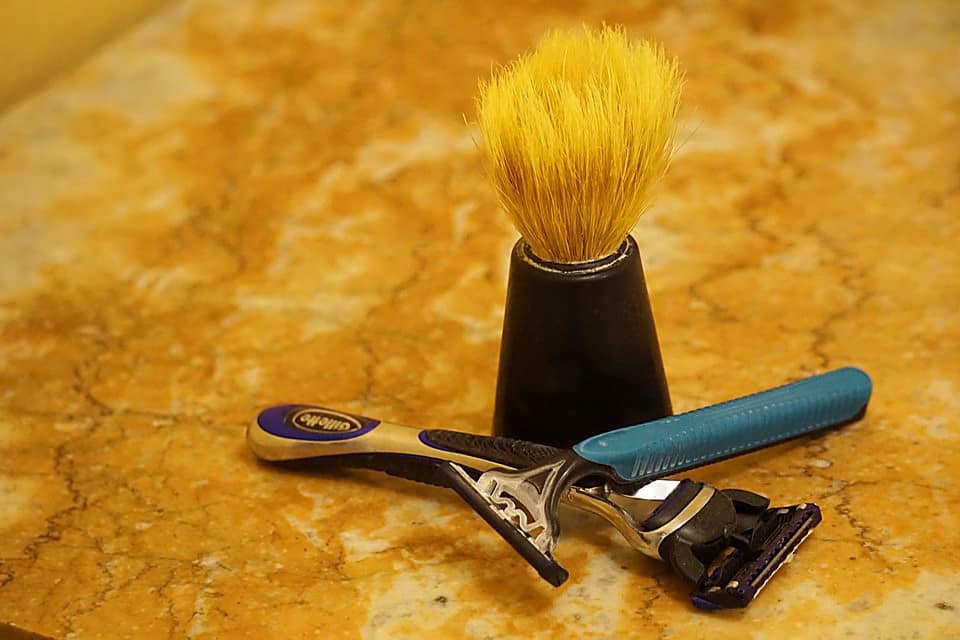 The other investors in the round included 11 McKinsey partners, Kiran Deshpande, former CEO of Tech Mahindra, Pankaj Gupta, Head of Operations of USL Diageo, Ravi Nigam, MD of Tasty Bite, and Maninder Gulati who heads strategy for Oyo.

The men’s grooming market is valued at Rs 3,991 crore ($600 million), which the 10-month-old internet first company is targeting with its differentiated six-part shaving regimen product range which it sells through a subscription model.

Shantanu Deshpande, CEO at Bombay Shaving Company (BSC), said, “The two barriers to enter FMCG have lowered significantly. At scale marketing, which required deep pockets, could be replaced, to some extent, by efficient digital and social outreach and distribution networks could be replaced by ‘direct-to-consumer’ shipping.”

The company is founded by former McKinsey and GroupM employees earlier this year. It is averaging 400 orders a month, and plans to scale to about 30,000 orders a month in the next six months.

Deshpande continued, “Other than the blades for which we have a partnership with Feather in Japan, we have designed and formulated every single element of the system.Once you buy, you can then subscribe to the blades and creams. The subscription is very flexible – you can choose your products, frequency of refill, pause/restart/cancel any time.”

Bombay Shaving Company’s business model mirrors that of US-based Dollar Shave Club, which was sold to Unilever for $1 billion in cash earlier this year.

It became famous for coming up with new ways to sell consumer goods, largely without the overhead of brick-and-mortar stores.

The company competes with large FMCG players as well as startups like LetsShave, which has partnered with US-based blades manufacturer Dorco to source its inventory.