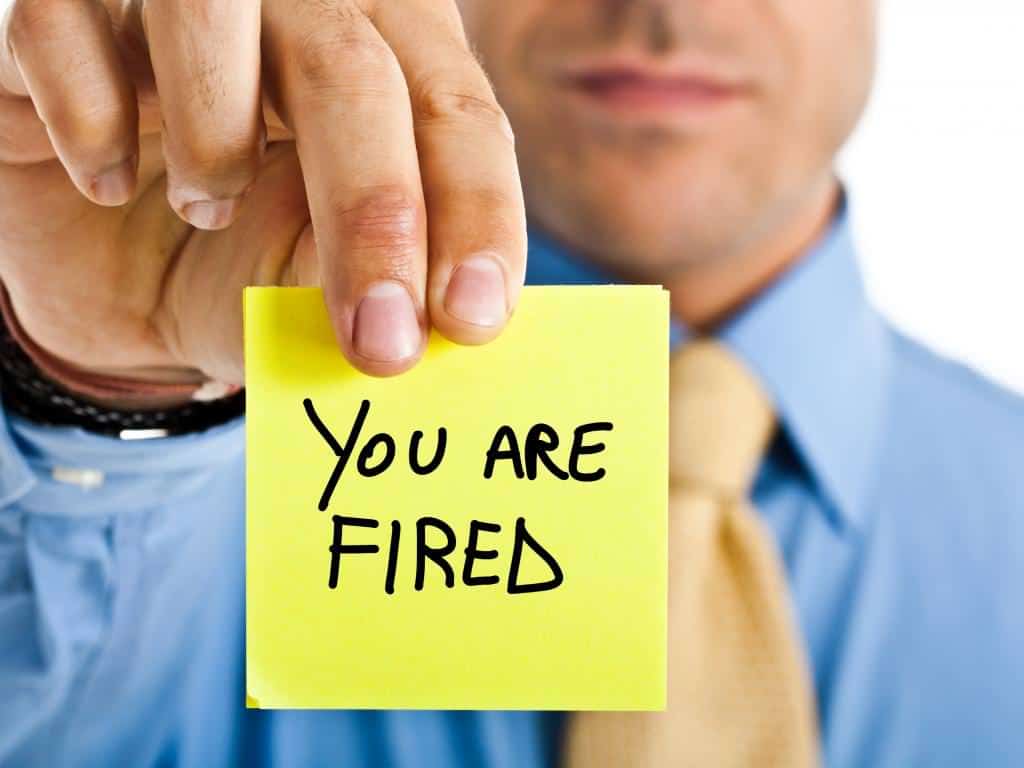 According to latest reports, chat-based personal assistant app Helpchat has closed its chat service firing most employees working in its chat services. It was initiated when the startup tweaked its business strategy for the second time in less than a year.

In a blog post, Ankur Singla expressed how a lot of its users found chat a “cumbersome” way of doing things and also confessed that it was realised back in the September of 2015 that using chat to provide personal assistance was a problem.

He stated, “The only problem with chat was that customers who tried it weren’t coming back. So we tried harder, optimised first response times, average response times, our knowledge base, canned responses and built better dashboards for monitoring all of these (all the while scaling the backend for the chat volume). That still didn’t work.”

Though Singla did not specify the number of employees it fired, a report by YourStory that cited a source on condition of anonymity, stated that about 150 employees have been fired.


Helpchat had fired over 100 employees last year. Sequoia Capital had invested $16 Million in a Series B round of funding in Helpchat.

The company would be giving three months’ severance package to the employees being let go and that it will also help them find new jobs. “We have already roped in 12 startups and big companies for out-placing them into the right job profiles,” Singla wrote in his post.

Singla has also informed that Helpchat has launched recharge services, bill payments, cabs, deals, news and journey cards in the past months and that it will introduce more offerings in the next three months.

30 members of Mumbai-based Niffler joined Helpchat, when it acquired Niffler in September last year. Niffler helps users to discover deals and discounts from offline merchants across categories including food and drinks, spas and salons, apparel and home decor.