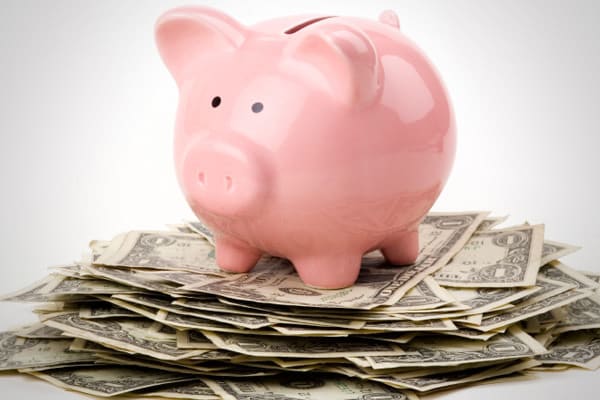 The five-year-old company ClearTax, which is owned and operated by Financial Technology startup Defmacro Software, will use the proceedings to launch a slew of consumer-focused tax-saving products including mutual funds and other equity-linked saving schemes. It will also be adding to its leadership team, said Archit Gupta, chief executive of ClearTax.

“We have taken the long route, and now we are extremely excited to have some of the biggest thought leaders and investors on board as our partners,” said Gupta, “We are an instrument-agnostic platform that will allow consumers to choose their rate of return and select what to have in their tax savings basket.”

Gupta stated ClearTax has over 1 million consumers e-filing their tax returns, and the company is targeting bringing on board 5 million users by the end of the current fiscal, and recording transactions worth $1 billion over the same period.


The startup provides services like including helping with the filing of tax returns, incorporating companies and undertaking service tax registrations, for a fee. It also counts One97 Communications as an early investor, which is the parent company of mobile digital payments and e-commerce platform Paytm.

FF Angel has been an early backer in a number of well-known ventures, including, tech-focused web publication PandoDaily and Wi-Fi and Bluetooth-enabled home device maker Nucleus, among others.