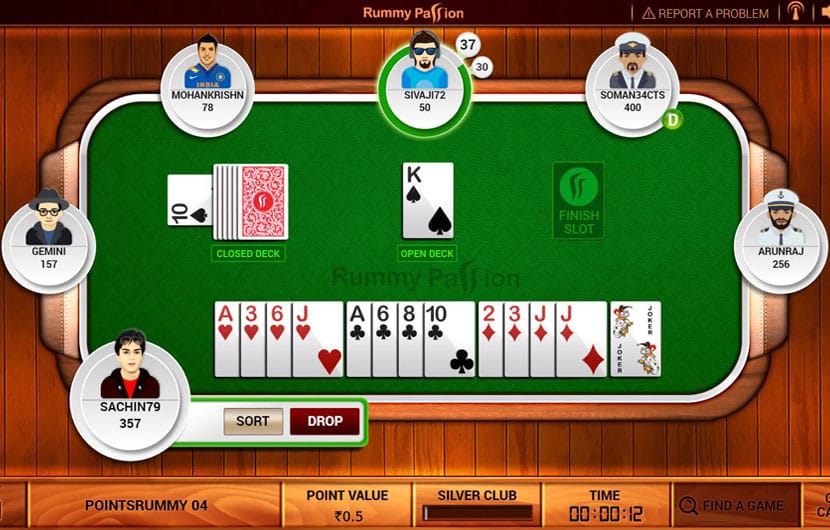 The platform has witnessed as many as 10,258 registrations so far, and a whopping 16.3 million total bets

According to a statement released, online gaming platform Rummy Passion grew by 100% per quarter since its introduction in October 2016. The platform, which is the flagship product of Passion Gaming, claims to be receiving over 1 lakh monthly visitors to its site.

Speaking on the same, Bobby Garg, Founder and Chief Executive Officer of Passion Gaming, said, “We are overwhelmed by the popularity our gaming website has received within a short span of time.”

The platform has witnessed as many as 10,258 registrations so far, a whopping 16.3 million total bets and with over 1 lakh visitors per month, Rummy Passion becomes one of the most popular card gaming sites in India. According to the company, their key market-states are in South India and as many as 70% of the players are from Tamil Nadu, Karnataka and Andhra Pradesh, with Tamil Nadu being the site’s biggest market.

“Our active monthly players are growing at 100% per quarter.  We are projecting that trend to continue in 2017,” said Bobby.

Regarding the demography of their users, unlike Rummy clubs where most players are either retired individuals or housewives, online players are largely professionals and business owners. In fact, 60% of the players on Rummy Passion are men in the age group of 20 to 40 years. Bobby says that despite being attracted to other gaming genres such as racing or fighting the younger players between 18 to 21 years are very active.

He adds, “On Rummy Passion we see a lot of younger audience in this bracket being attracted to online rummy, indicating their growing interest in skill based gaming.”

Rummy Passion currently offers 13 card online Indian Rummy games on the desktop as well as mobile, with players allowed to play both for real money and with free chips. The success of the online venture has induced the company to plan the launch of a gaming app in the near future.