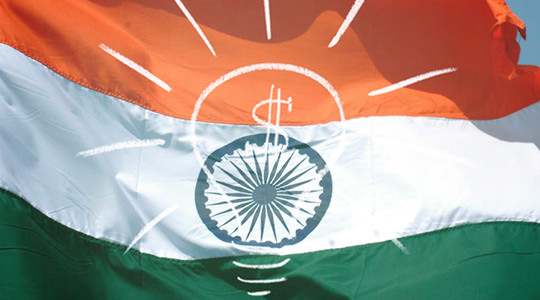 After PM Modi’s much-applauded speech on “Start-up India, Stand up India”, the government has sprung right into action by launching two new investment and loan programs to aid start-ups and SMEs. The combined budget of both programs is slated to be Rs. 12000 crores.

“India is expected to surpass the UK in terms of number of startups launched and would be behind only to the US. There is need for more funds that focus on startups and growth stage MSMEs,” said Minister of State for Finance Jayant Sinha. It has also been reported that both these programs will be backed by Small Industries Development Bank of India (SIDBI).

India Aspiration Fund (IAF) is the first program that is aimed at assisting VCs to create fresh investment ideas and protocols. Apart from the funds being put into start-ups, this will also create employment opportunities by the lakhs.

According to a statement released by SIDBI, the IAF is planning to put in tens of thousands of crores of equity investments into start-ups and micro & small enterprises and create employment for lakhs of people, mostly youth, in the coming five years. It has also been reported that LIC will be a co-investor in IAF. Earlier, RBI had announced that a corpus of Rs. 2000 crores has been allotted for Indian start-ups.

The other program launched by the government is the loan program for SMEs called SIDBI Make In India Loan for Small Enterprises (SMILE). A budget of Rs. 10,000 crore has been allotted for the same.

SMILE will implement equity and short term based loans to Indian start-ups and SMEs which have flexible rules and regulations. The government is expected to create 20 lakh job opportunities in the country with these two programs.