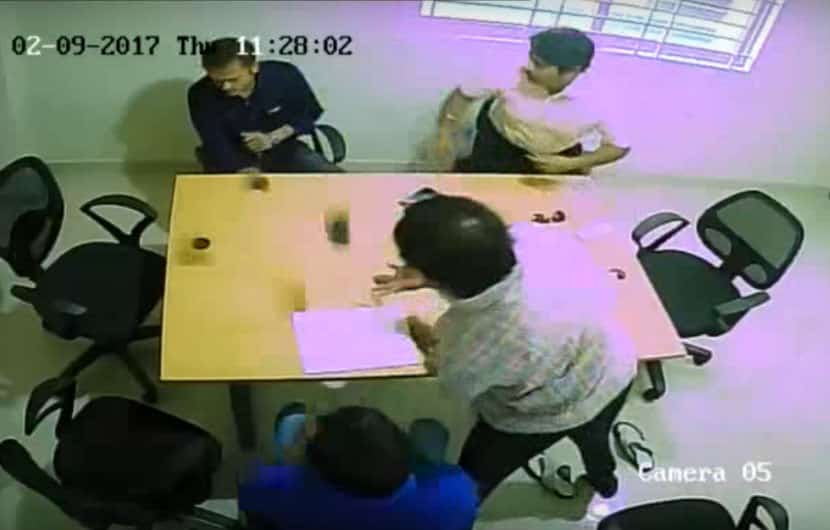 Stayzilla founder Yogendra Vasupal on his blog post alleges receiving death threats from a vendor, however, the vendor claims due payments of ₹1.72 crore

Stayzilla founder Yogendra Vasupal was arrested in Chennai on allegations of non-payment issues. On Wednesday morning there was buzz on Social media of a link to Vasupal’s blog post saying “Help! I Need Everybody…”

According to the blog post, Mr. Vasupal claims that he was being threatened by Jigsaw Advertising – one of his vendors who also happens to be his landlord in Bangalore. He goes on to say that authorities had put him and his co-founder, Sanchit Singhi, “under duress”.

Rupal Yogendra, Mr. Vasupal’s wife spoke to The Hindu, saying, “He was arrested in Chennai on Tuesday and the arrest was unwarranted. We were informed about the arrest post 6 p.m.” She further added that they were initially denied a copy of the FIR on Wednesday morning. “It was delayed and now our lawyers are working on the bail application on the basis of the FIR. A certified copy however hasn’t been given to us still,” this was around 7.30 p.m. – according to the publication. 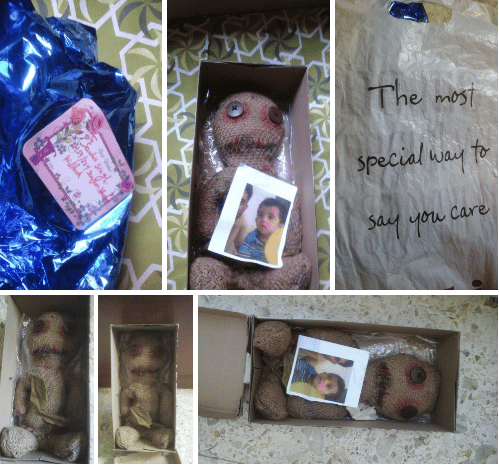 Stayzilla supposedly had a discrepancy with their media agency, Jigsaw Advertising, on work efficiencies and had asked the agency to take up the issues legally, in court. According to reports, a leaked mail from Stayzilla co-founder Sachit Singhi to Nexus Venture Partners and Matrix Partners, the company’s investors, mentions that they were being harassed by their vendor to recover dues.

Images of a voodoo doll was sent to Stayzilla’s co-founder Sachit which also contained a picture of his son in it. “We are still figuring out what this means,” the blog post said.

Jig Saw Solution and Advertising’s C.S Aditya says there have been bills amassing for about a year or more. He says, “The first unpaid bills date back to April. We were expecting them to pay us back in the summer. They also got $13 million series C funding in May, so we were confident of getting our settlement by July.”

Mr. Aditya alleges that after several months of waiting, when he did finally approach them he was threatened.

He adds, “The very next day, my blood pressure shot up and I was admitted to hospital. They did not inform me they were shutting down operations in February. They have also not paid for advertisements placed with TripAdvisor, Google Ads and other vendors.”

Talking about the abusive calls he made to Vasupal, Aditya says that he was stressed out at the loss of his money, which he claims exceeds over one crore.

Cancel reply
Startup India funding: Rs. 10,000 crores ‘Fund of Funds’ is here to fund your ideas
Startup India and UpGrad on the quest to build an Entrepreneurship Ecosystem