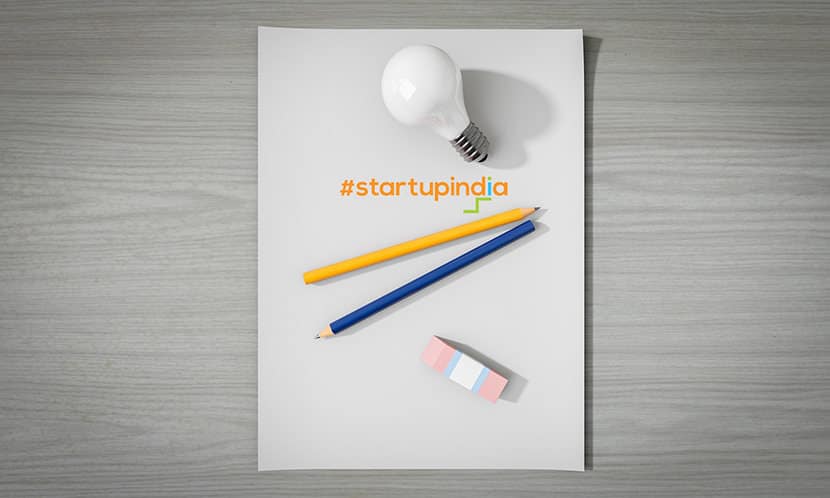 So far, Rs. 600 crore has been released to SIDBI and SIDBI has sanctioned Rs. 129 crore to venture funds

Of all the challenges faced while setting up a Startup, raising funds is the most difficult. While several angel investors have stepped up their operations, the total count is still not enough. To address this issue and make Startup India funding easier, the Cabinet had approved the setting up of a ‘Fund of Funds’ for Startups, with a proposed corpus of Rs. 10,000 crore at SIDBI (Small Industries Development Bank of India).

Foreign investors tend to prefer later stage risks and that makes up for about 90% of the venture capital that India receives, which is estimated to be about $20 billion. Seed and early stage Startups, together, receive the remaining 10%. Thus, providing a domestic source of capital for seed and early-stage Startups is obviously a welcome move.

Since investing in Startups is highly risky, the Government had left it up to the professionals rather than include Government officials in the attempt to deploy and disburse the funds. This was an important decision and India is not the only country that follows this procedure.

The Government is already working on relaxing the norms based on the experiences over the past year. Additionally, the Government is in constant interaction with stakeholders and has given assurance to expedite its commitment to the Startup India campaign in a timely manner including the current constraints on Fund of Funds for Startups. The Government is also working towards making the FFS Operating Guidelines less restrictive and more accommodating.

Cancel reply
Entrepreneurship is challenging but it is a passionate journey: Ambika Sharma, Pulp Strategy and Instappy
Stayzilla founder Yogendra Vasupal arrested over allegations of non-payments