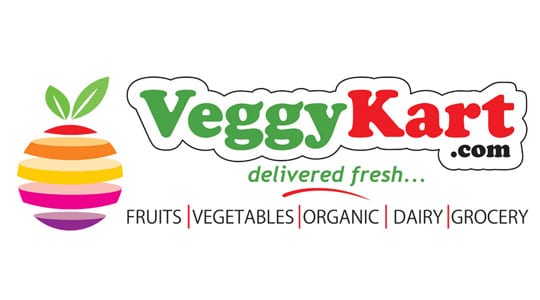 Online grocery start-up VeggyKart is in heavy discussion to raise about Rs. 26 crore according to Chief Executive Ravi Pahuja. By the end of this month, the company is expected to close its Series A funding and is in advanced talks with four investors who are currently undisclosed.

In the past couple of years, online grocers have become a rising segment in the e-commerce industry of the country. They are attracting both investor funding and public attention that led to the aggressive growth of companies like BigBasket and PepperTap.

Based in Gurgaon, PepperTap recently raised funding worth $10 million from SAIF and Sequoia Capital while Bengaluru-based Zopnow received a similar amount in a funding round led by San Francisco-based Dragoneer Investment Group. Another successful online grocer based in Gurgaon, Grofers has raised $35 million from Tiger Global and Sequoia Capital in its third round of fundraising in under a year.

VeggyKart started operations two months ago in Gurgaon with a seed funding of Rs. 2 crore.

Pahuja said his company will use the proceeds from the proposed funding to acquire customers and expand beyond Gurgaon. It plans to expand services to the Delhi-NCR region within two months. The next round will see it commencing operations in other North Indian markets. VeggyKart.com is aiming to process 2,000 orders per day once it starts operations in Delhi-NCR .
VeggyKart intends to take a commission on every purchase made on the platform. After the marketplace is set up, all the urgent and same-day deliveries will be carried out by partner retailers and all next-day deliveries will be handled by the company itself.

According to reports, organised retailers take up only 2 per cent of the market while the online grocery market is growing rapidly at a rate of 25-30% in the larger cities. Naturally, investors and entrepreneurs are attracted to this sector.