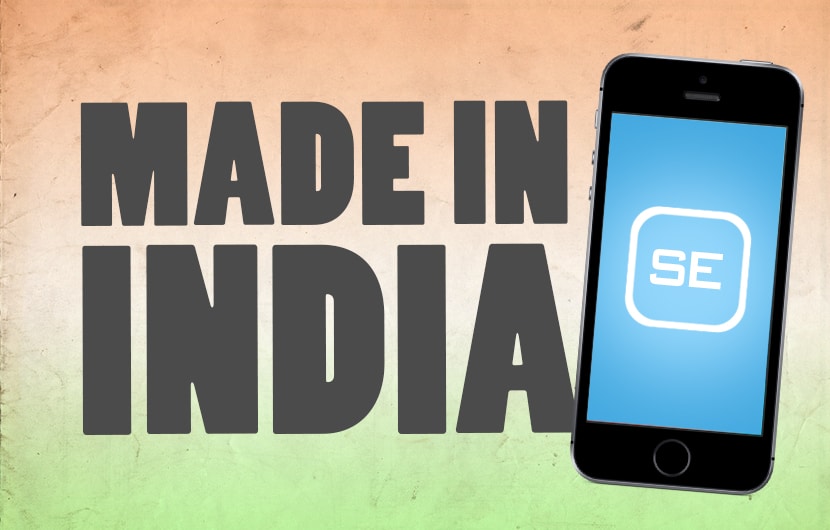 With local manufacturing, Apple could avail of incentives and tax holidays and the chance to establish single brand retail

For a while now there has been back and forth discussions on Apple manufacturing in India and Tim Cook had even visited here to discuss this with PM Narendra Modi. But if this does come to fruition, here’s what it could mean for you.

First off, the devices being manufactured within the country should make it cheaper. In the case of the iPhone SE, priced at about Rs. 39,000 in India, it is available in the US at a price of at least 10 percent less – than even the best price offered here which is Rs. 30,000. Local manufacturing of the product should allow for Apple to lower the cost and offer the best price available.

For Apple, they will be able to avail of incentives and tax holidays and the chance to establish single brand retail. There is also talk of the company being able to explore larger deals with the Indian government in the future in education sector.

Apple’s India operations reportedly hit sales of $1 billion in 2015, recording a profit of Rs. 294 crore in the March 31, 2016 year-end report – with a revenue of Rs. 9,997 crore. This is despite our perception of the brand being niche or luxury.

Apple holds a considerable share of the high-end smartphone market and with local manufacturing and consequently making phones more affordable they could significantly hike their numbers in the mid-segment area – where currently Chinese entrants hold strong. They may even bring in tie-ups with local service providers, like in the US, to lower the price of ownerships with annual contracts.

However, we advise against hoping for an Indian, affordable version, of the iPhone to come in and take over the market.