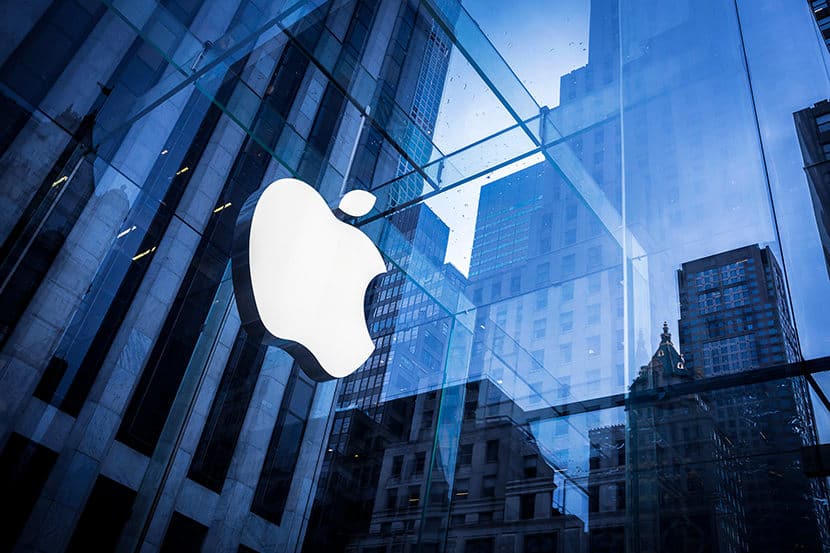 According to Apple’s claim, the chipmaker has been charging royalties for “technologies they have nothing to do with.”

Apple has been embroiled in fresh controversy, as Qualcomm has accused the iPhone maker for lying to regulators which spurred the investigations against the famous chip maker. The California headquartered chipset manufacturer Qualcomm is countersuing Apple over licensing fees of mobile technologies.

High stakes dispute between world’s popular smartphone maker and the leading chipmaker led to a legal battle. Qualcomm earns its profit from the chips themselves plus the royalties for any device sold that’s based on its cellular standards. One-third of the company’s revenue comes from licensing.


According to Apple’s claim, the chipmaker has been charging royalties for “technologies they have nothing to do with.”

As stated in a press release, Qualcomm has retaliated saying that the countersuit outlines how Apple breached and mischaracterized agreements and negotiations, interfered in agreements with device manufacturers, encouraged regulatory attacks against Qualcomm around the world, opted “not to utilize the full performance of Qualcomm’s modem chips in its iPhone7,” and threatened Qualcomm to keep it from speaking publicly about the better performance of iPhones with Qualcomm chips.


Qualcomm has also stated that “Apple could not have built the incredible iPhone franchise that has made it the most profitable company in the world, capturing over 90 percent of smartphone profits, without relying upon Qualcomm’s fundamental cellular technologies.”


Around $1billion was withheld by Qualcomm from Apple as a retaliatory measure after Apple helped the Korean authorities in an antitrust investigation. Also, as per business agreements with Apple, Qualcomm has included rebates from the chipmaker for exclusive use of its products.

The major chipset maker has filed the suit in the U.S. District Court for the Southern District of California.

Cancel reply
Set to exceed Rs 800 billion by 2019, here’s how OneWay Cab is looking to leverage their cab market size
Adidas unveiled sneakers with 3-D printed soles; will roll out 100,000 pairs by 2018 end