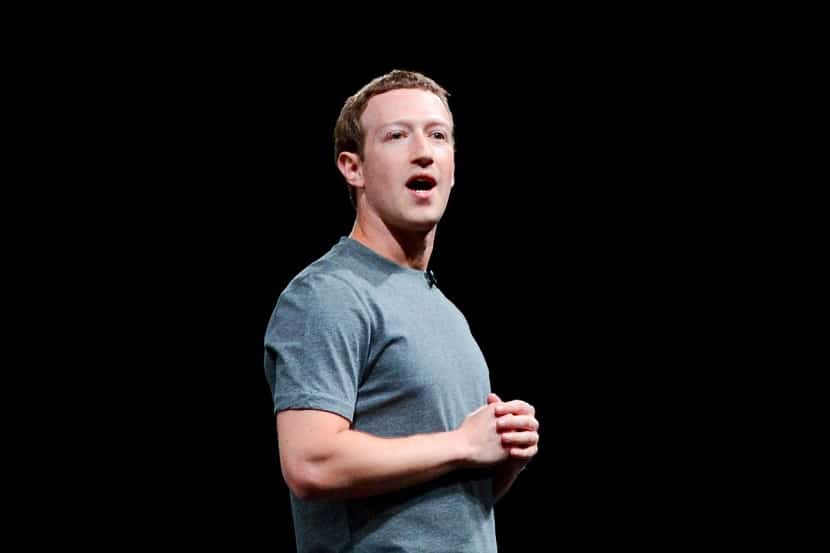 After a rough 2017, being caught in fake news scandals and clickbait issues, Zuckerberg may have conceded that not all engagement is good engagement.

“One of our big focus areas for 2018 is making sure the time we all spend on Facebook is time well spent,” reads Facebook founder, Mark Zuckerberg’s post announcing the changes in newsfeed algorithm. The social media giant is now looking to prioritise posts from friends and family as opposed to posts from brands, publishers and advertisements to in users’ newsfeed.

Facebook is now looking to push content that sparks conversations among family and friends thus organisations on the platform may see their popularity, that is reach, engagement, etc. decrease for posts. Zuckerberg also said that he expects that these changes may lead to a decrease in time spent on Facebook but added, “I also expect the time you do spend on Facebook will be more valuable.”


Changes in the newsfeed algorithm means users may get a better sense of ‘community’ or group, something that Zuckerberg and Facebook has been focusing on over that last year or so. Publishers stand to lose the most, however, they will need to experiment to see what content gets the most engagement and reach.

In a way, Facebook is returning to its roots, wherein a user’s newsfeed contains more about what their friends and family are creating and thinking instead of passive videos and article they share. The move could also be seen as Zuckerberg going against one his own long-held mantras of introducing changes that result in improved engagement. However, after a rough 2017, being caught in fake news scandals and clickbait issues, he may have conceded that not all engagement is good engagement.

The change in the newsfeed algorithm could hurt Facebook’s coffers and Zuckerberg had warned investors of the same last year when the combat against fake news began. Having said that, several viral sites will now scramble to keep their heads above the water or perish. This may lead to companies pumping in more cash for Facebook advertising.