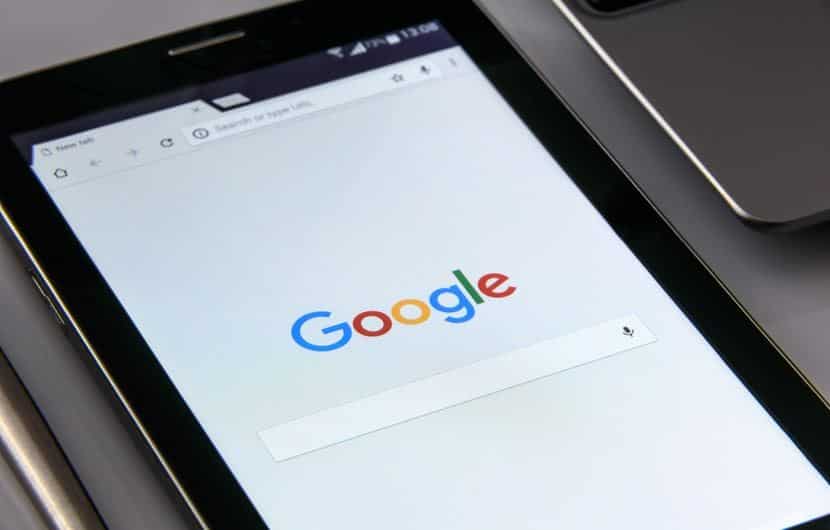 One big advantage the sound feature may have is more space for batteries and therefore better capacity.

Google has acquired a new startup that has developed a technology which enables your phone’s display to function like speakers. As per reports, Google acquired the UK-based startup Redux in August last year without disclosing the amount.

Redux focuses on a technology that will eliminate the requirement for speakers on smartphones, tablets and the like as it allows surfaces to emit sound vibrations. Google’s acquiring of the startup will make for a transfer of ownership of several technologies related to sound produced from surfaces.


Last year Google started manufacturing their own handset, hence the company could use Redux’s technology to enhance the sound mechanism of its handsets. One big advantage the sound feature may have is more space for batteries and therefore better capacity. Tech giants are increasingly investing in or acquiring several small and medium startups that help them boost their own technology and business. Google had also recently invested in Chinese game-streaming service startup Chushou.

Surface produced vibrations could also be used to create haptic feedback in the handsets. The Pixel 2 and Pixel 2 XL already support a feature called ‘squeeze’ technology which allows a user to press the edges of the phone to trigger a predefined function without the need to touch the screen. Similarly, Google could introduce iterations of ‘squeeze’ technology in their new smartphone releases utilising technology from Redux.

Reportedly, Google has denied sharing information on the acquisition’s details but according to Crunchbase the acquisition was made on August 6, 2017 – shortly after Redux raised $5 million from Arie Capital.