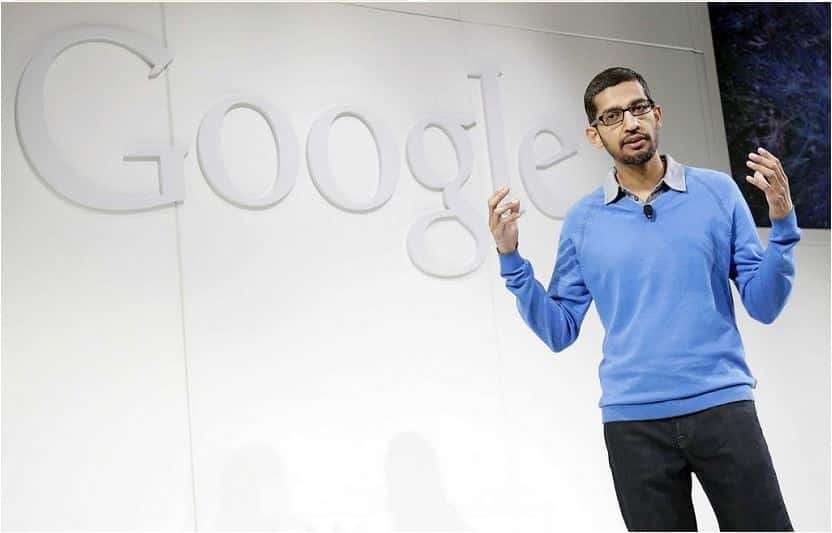 Google is entering an industry that is under persistent and aggressive scrutiny and Chinese censorship.

Google has reportedly invested in Chinese game-streaming service startup, Chushou, marking its second investment in the China post withdrawing from the country in 2010. The move is being read by some as Google eyeing new inroads into the country where its search engine has been blocked.

Chushou was founded in 2015, they are an online, e-sports platform enabling users to live stream their mobile phone games. Including the Series D round of investments, the startup’s total funding goes to $120 million. The company reportedly services about 8 million streamers and 250,000 live streams a day. Google says it will help Chushou expand their services and introduce more viewers from overseas.


It is unclear how much Google invested in the company or how large a stake it has bought or even what the startup’s evaluation is. However, Google’s investment in Chushou comes after it lost out to Amazon’s buying Twitch for $970 million in 2014. Since then, Google has attempted to launch live-streaming services for gamers via Youtube. Live-streaming of games has recently gained much attention from tech giants leading to Alibaba Group Holding Ltd. and Tencent Holdings Ltd. entering the sector as well. According to researchers, the Chinese market alone is expected to generate $462 million in revenue and attract 140 million users this year alone.

Most of the search engine giant’s services were blocked in China when in 2010 it defied the government’s conditions of self-censoring search content. In attempts to rebuild its presence in the country, the California-based company has been ramping up hiring and promotion of TensorFlow AI tools. These features were also highlighted by Google CEO, Sundar Pichai, on his trip to China last year. They also launched a Beijing-based AI research centre in December.

In the government’s aim to root out portrayals of violence and game addiction, Beijing has launched periodic crackdowns on video streaming sites. Thus, Google is entering an industry that is under persistent and aggressive scrutiny and Chinese censorship.