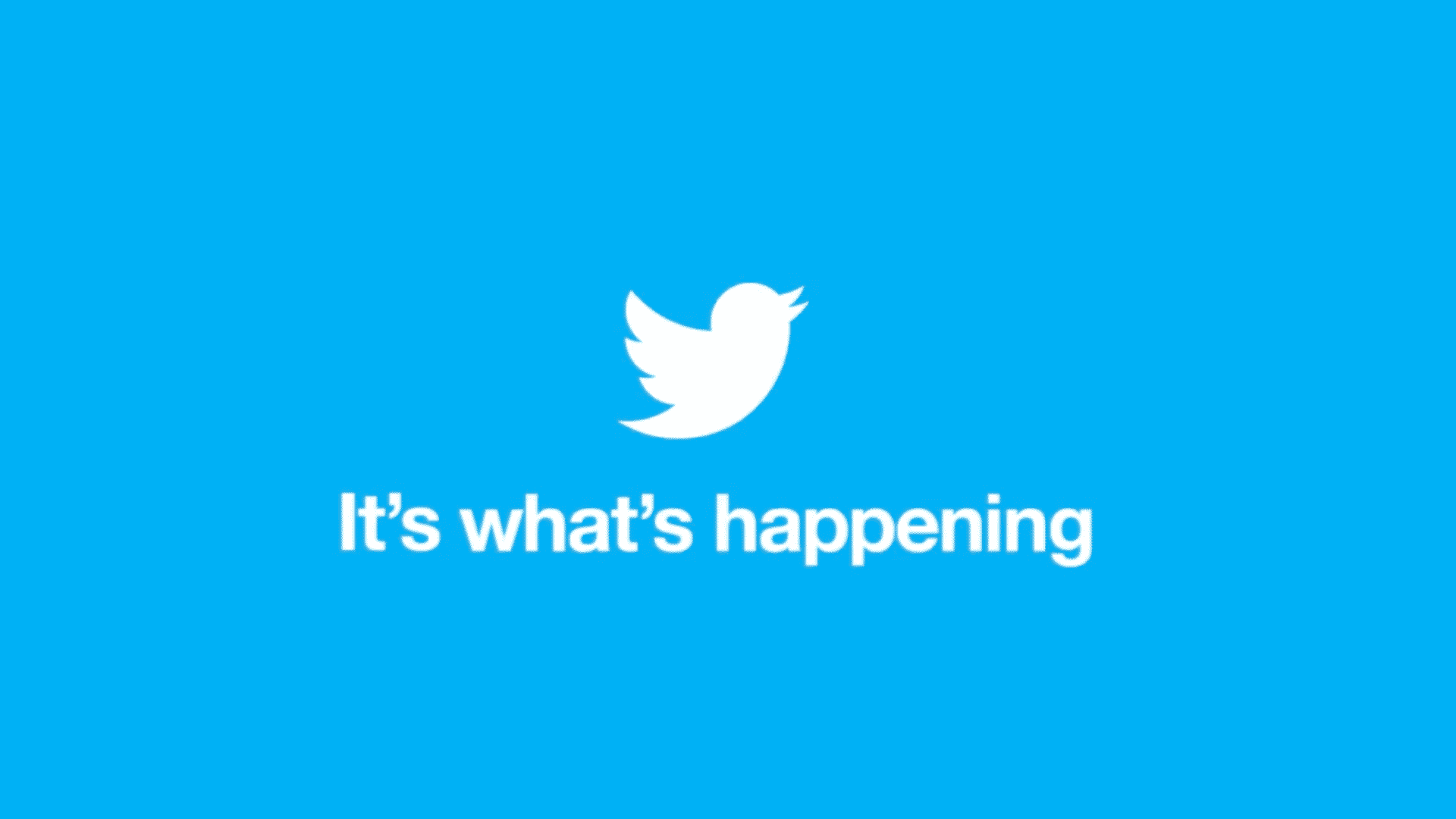 Millions of users across the world were impacted on Thursday when Twitter experienced a major outage.

Millions of users across the world were impacted on Thursday when Twitter experienced a major outage. The company’s mobile app also appeared to not be functioning properly. The microblogging platform said the issue was caused by an inadvertent change it made to its internal system.

Users from around the world including Australia, Japan, Argentina and France reported being unable to use the platform. The same was reported by thousands of users in the United States. Users were sent error messages such as ‘something went wrong’ and ‘Tweet failed: There’s something wrong. Please try again later’. NetBlocks, internet monitoring group, confirmed that the incident was not related to country-level internet disruptions or filtering.

“The recent issue was caused by an inadvertent change we made to our internal systems,” the platform tweeted. “Twitter should be working for everyone within the next few hours. Most of you should be back to tweeting. The outage was caused by a system change initiated earlier then planned, affecting most of our servers. We are working hard to bring Twitter back to normal and expect things to be fully restored in 1-2 hours. We appreciate your patience,” it said.

The outage occurred a day after Twitter and Facebook made the unprecedented editorial decision to limit the reach of a New York Post story that claims to show smoking gun emails related to Democratic presidential nominee Joe Biden and his son Hunter Biden. However, this is not the first time that the microblogging platform blacked out. Earlier this year, the company suffered a major service failure when the Twitter accounts of some of most famous people in world were compromised as part of an apparent Bitcoin scam in July. The accounts of former US President Barack Obama, Joe Biden, Bill Gates, Kanye West and Tesla CEO Elon Musk were impacted. 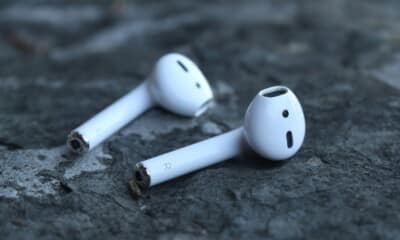 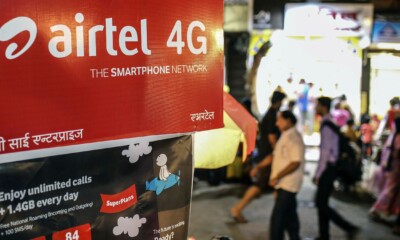