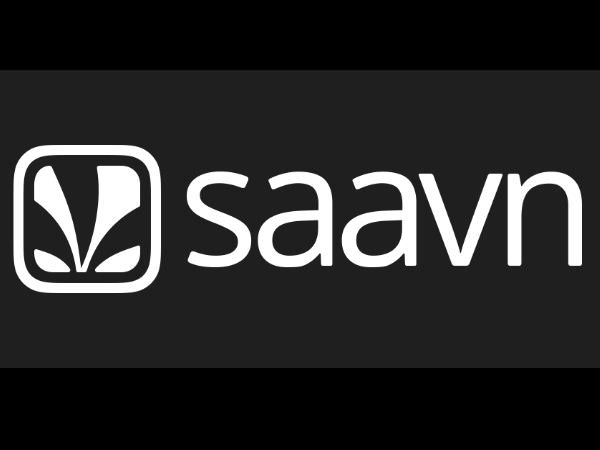 Taking a cue from global services like Spotify and Deezer, who have expanded in the past, the music streaming service Saavn took the big step into non-music content as they announce a foray into long-form audio programming with ten shows.

It is the first step towards leaping into video, the decision that was first revealed by the firm when it raised a Series C round funding of $100 million led by Tiger Global last summer. It is accessible in 196 countries offering a catalogue of over 20 million tracks in 13 Indian languages and has 900 plus label partnerships.

As of now it is kick-starting with audio stories and podcasts that will continue to commission and publish. The company has roped in digital media firm Indus Vox Media and RJ Neelesh Misra to help lead that push.

Rishi Malhotra, co-founder and CEO of Saavn stated, “We are turning Saavn from a music-only product to an entertainment platform — a platform with the best music experience, groundbreaking original programming, and a true home for artists and creators.”

He added, “Mobile is the new cable box, and we’re bringing these channels to life; they’re made in India, for the world to hear.”

Without disclosing names, Malhotra said that he has two more artists from India and some from the US.